Etusivu » Ajankohtaista » What the hell are they doing for us? 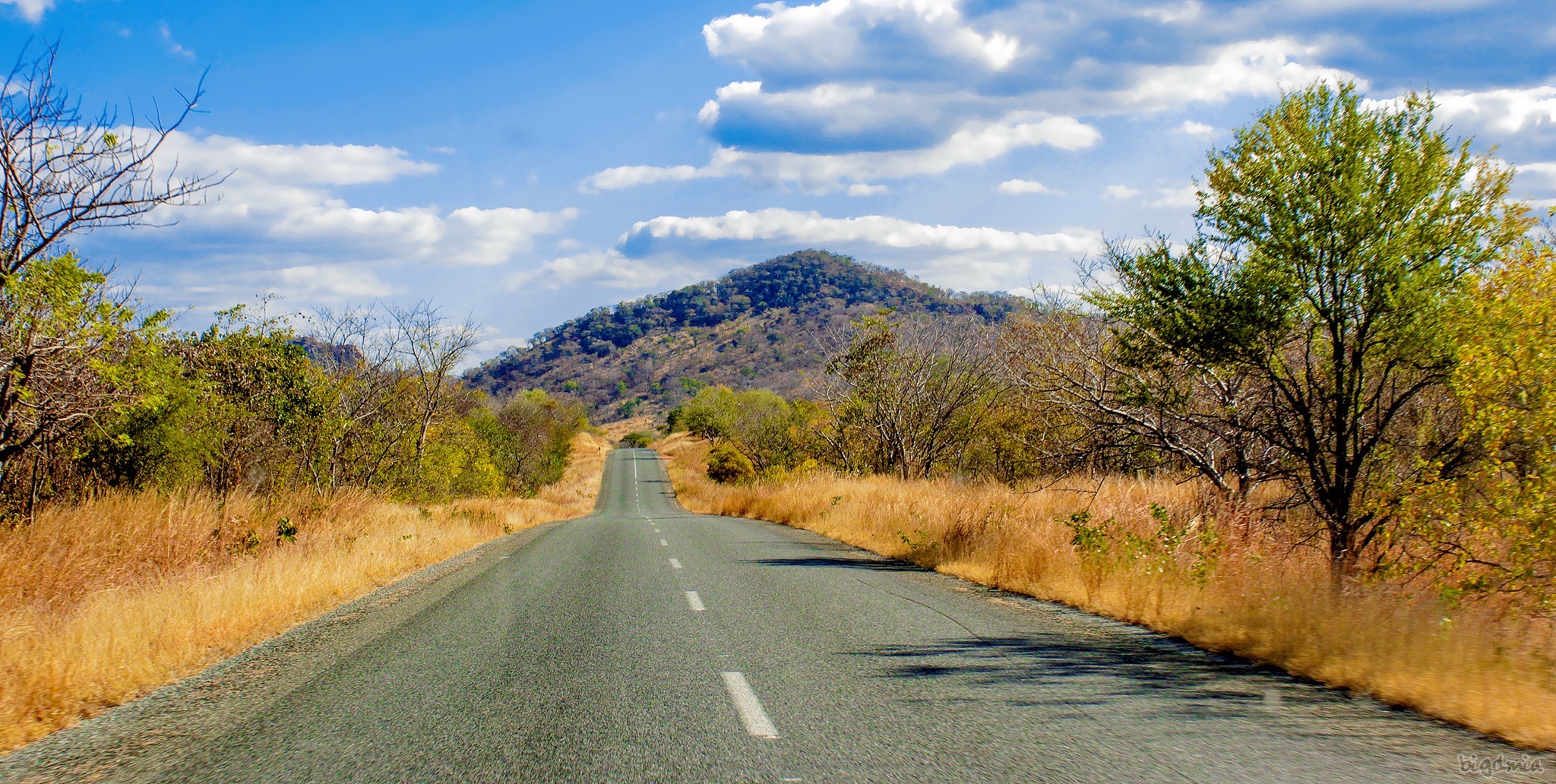 All of this is, of course, influenced by political history towards which one has to be mature enough to be hardly unbound from any political brain washing system approach that has made part of development and growth of every Mozambican citizen.The problems date back to the period around 1960-1980’s. It was then that Mozambique’s only political party emerged from the anti-colonialial national liberation movement. The Frelimo party has ruled the country ever since the independence.In 1975 Frelimo took over the country from the Portuguese. In 1980’s civil war started due to democratization movements protesting the one party rule. The violence ended in 1992 with Rome Peace agreements, after 16 years of deaths and other losses.The first elections of Mozambican history took place in 1994 when Joaquim Chissano was elected the first president of Mozambique in democracy. In 2004 and 2009 Armando Guebuza was elected and re-elected president. And the last elections were in 2014 when Filipe Nyusi was elected as president.* * *It must be noted that since 1994 there have been contradicting claims regarding transparency of the whole electoral process. Some suspect that the elections have always been fraudulent and especially when Guebuza won his second mandate as president in 2009. Some say that from then on Frelimo started using the government to actively narrow down the opposition.Even those of Democratic Movement of Mozambique (MDM) who won over some municipalities faced some political actions from Frelimo members within their municipal jurisdiction.It was during this time that problems began to surface and political military operations started to be frequent. The media was not allowed to follow those political military attacks and the people were lead to believe that everything was fine. Information only flowed through friends and relatives living in those conflict areas. Naturally, these kinds of sources may also distribute opportunistic reporting.The elections were expected to be held in 2014, when Frelimo elected Filipe Nyusi (defence minister at the time) as the next candidate following Armando Guebuza. Renamo was still negotiating changes to the electoral law and the constitution which was seen to give too much power to the president himself.* * *Political tensions were high but still not open. And the media at least the one controlled by the government have always publicised the problem from the surface of what was going on and they never brought to public the facts. In the end, the government was forced to agree with some terms of Renamo so that the 2014 elections could take place. After the elections, the results surprisingly revealed an increase of Renamo followers in same provinces despite the fact that the final percentage counting weighted to Frelimo in general.But because the results were benefitting Renamo in some provinces in the North and Centre, of today Renamo suggested to govern the provinces where they had major votes and the parliament, where the majority is Frelimo refused.These disputes have reached a level of disagreement and started another undeclared civil war between Renamo and Frelimo government victimizing the local people and compromising the development of the country.* * *This undeclared war is centralized in Manica, Sofala and Tete, and has caused more than 10 thousand undeclared Mozambicans to migrate to Malawi as refugees.On the other hand there is a continuous secret hunt between Frelimo Government and Renamo resulting in a clandestine Renamo members’ death as well as undeclared government soldiers. And recently some trucks carrying wood and other goods have been burnt.The road of access to North, Centre and South has been cut in Manica. The local police reports that Renamo soldiers have opened large and deep holes crossing the road, which will bring largely more negative consequences to the country. In the meantime, the government says they will do everything to bring the political conflict at peace. And we just hope they know how.