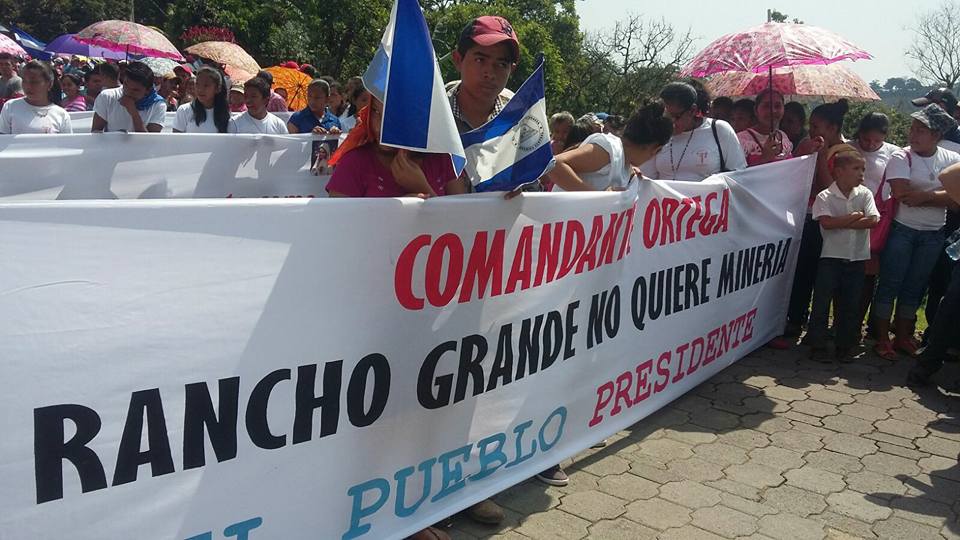 In the first week of October, the Country Representative of UNPD in Nicaragua, was called by the government, to announce “a new model of cooperation”, meaning the suspension of UNDP’s programs (20 million USD Annually), within three weeks. The government ordered the funds to be channeled to its’ own institutions, where they will be directly managed. The UNDP´s Representative Resident Silvia Ruck left her post within five days after this meeting.Other bilateral donors have been called to receive the same information, but they have not given any further declarations according to the situation. The international NGOs fear, that this form of cooperation will be imposed to them as well.This, however, is only one example of the unstable political situation and its’ impacts in international cooperation. It cannot be observed, without paying attention to national civil society organizations´ situations.During the last month and a half, several incidents have shown, how civil society in Nicaragua is being increasingly threatened and limited – especially the ones that claim for democracy and human rights. This is related to the forthcoming presidential elections in 2016, as civil society organizations bother the government with demands on transparent elections.***Protests of miners and citizens against the foreign mining industry and the government, have also been visible during the last month. Kepa, through its partner Centro Humboldt, has supported the critical citizenship activity against mining in Rancho Grande, Matagalpa, for a long time.On October 3rd, the Catholic Church, which has led a process against the mining explorations for at least three years now, organized together with the local citizens, a large civic march to demand the government to stop the Canadian company B2Gold to start gold exploitation.Against the people´s expectations, and to everybody´s surprise, ten days later the government in effect announced, that the concession for B2Gold had been denied. It was considered unfeasible, despite the fact that government has all the time been in favor of mining industry.We were happy to hear the denial of the concession, but also acknowledge, that it has been a political move for the government, and lacks institutional procedures and support. So, the future, or the sustainability of this act maintains unsure.***As the overall situation for Nicaraguan civil society seems to be going in a bad direction, the news of the termination of partnerships with Kepa has hit hard our Nicaraguan partners. They acknowledge, that many of their collaborators have left the country in the last few years and that the tendency of the cooperation is to decrease.Amado Ordoñez, the executive Director of Centro Humboldt, told us, that this means they have had to re-think their strategies and find new ways of fundraising among Nicaraguan public.Today, their institutional budget sums up of many small funds. This increases the administrative and reporting work-load, while in previous years they counted on few bigger donors, which gave more flexibility and support. Of course, it also meant more time for the actual work implementing their strategy – like the activities against mining in Matagalpa.***We know now that in Central America, of 13 Kepa´s member organizations, who have had some activity in the region, four are able to continue – although some changes are expected for 2016.Projects of four Kepa´s member organisations finish by the end of this year, and the rest have not yet made their decisions, or are not clear of the amount and impacts of the Finnish budget cuts.Mapping the situation it became clear, that organizations, who are able to find funding elsewhere than the Finnish government, are the ones that are more confident about their continuation. Some organizations, like Reilu Kauppa, have decided to cut more activities in Finland, instead of cutting funds from the South.“Finland has always been committed to supporting social change in developing countries, strengthening organizational capacities and promoting various social projects. Reducing funds means a decrease in advances for social struggles. In NGOs we would be more limited”, says Cyntia Carolina Rodriguez from Movimiento Comuna Matagalpa.”We need the solidarity and support to keep our fight for social justice.”Kepa.fi: Nicaraguassa kyllästyttiin kaivosyhtiön kovaan kohteluun