Etusivu » Ajankohtaista » The game is over in Addis – but this is not the end of the struggle! 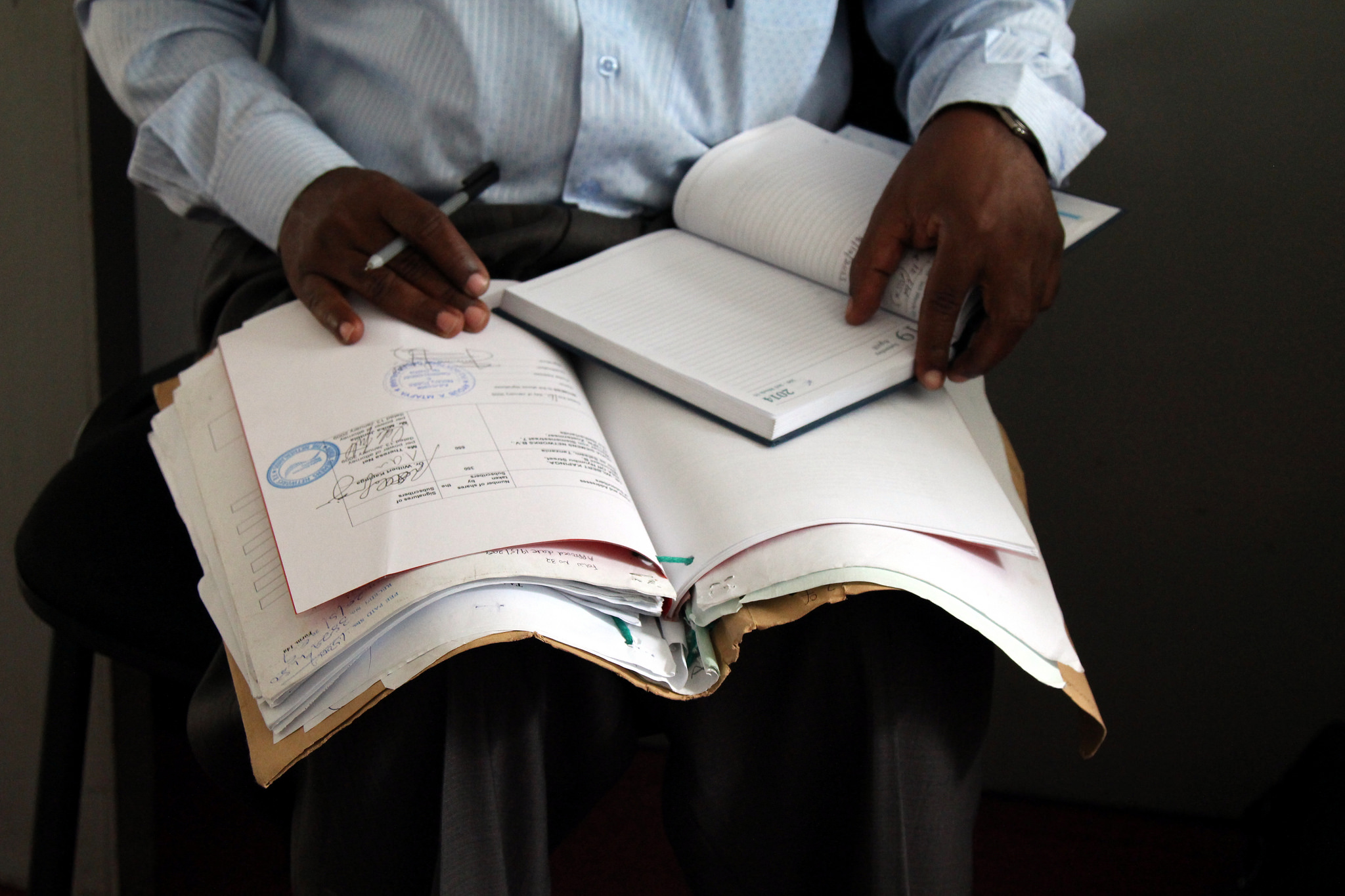 Developed countries have been very reluctant to open up negotiations about the UN tax body. Until Tuesday they were pushing hard to ensure that the deal is struck on the Addis Agenda for Action. Hence, a heavy burden was left to the host country- Ethiopia to chair the FFD3 conference. The pressure  to get the agreement concluded has been so high that a divide and rule tactic was deployed. Ethiopian government was busy organising one-on-one meetings with key members of the G77 countries to ensure that they agree with the outcome document.African countries have been largely silent. One narrative as to their silence relates to the architecture of the private sector. The Addis Agenda for Action does not treat large multinational corporations differently from local small and medium size enterprises (SMEs) . Hence, any talk by African governments against the private sector, would mean speaking against their own local SMEs, which need to be nurtured.***However, there has been a strong presence of civil society in Addis, including many from developed countries. They all have been lobbying their national delegations by scheduling meetings with their ministers and sending strong messages in support of the UN tax body. A messages from one civil society member reads:”I am writing to share with you the media pressure in support of a truly intergovernmental tax body and the support from civil society organisations worldwide. We strongly believe that you personally and the G77 in particular, will not give up on getting the UN intergovernmental body established here in Addis. Anything less than that will make many feel that the conference has been a failure, since the outcome document is so deprived of ambition.”***In the same occasion, former South African president, Thabo Mbeki highlighted that African countries lost  50 billion dollars  annually through trade mispricing alone. He stressed on the central role of the UN to ensure that there is coherence on dealing with tax matters through a UN intergovernmental tax body.Joseph Stiglitz, a nobel laureate in economy, echoed the same message. An intergovernmental tax body is the only way to alter the dominant role of the ‘’riches club’’ in setting global tax policies. ‘’ We have created a global system that makes tax evasion and  avoidance very easy.  We really have to go to a system where we have a unitary tax system, where there is a unitary approach in settling tax rules.  The place for this is the UN, a tax body in the UN is where this discussion needs to begin”.***While the tax body remained to be the most critical issue, indeed many parts of the text in the Addis Action Agenda are problematic.  Private finance, including the endorsement of public-private partnerships in the absence of accountability standards and safeguards; but also the very unfortunate deletion of the previous language that called for reviewing the investor-state dispute settlement clauses in bilateral trade and investment agreements.There is also the glaring problem that ODA has not been scaled up and that new and additional ODA and financial resources have not been ensured for climate and biodiversity financing.  This is at the heart of the dismally weak political ambition of the outcome document.  It is one thing that the language on systemic issues in the international financial architecture was diluted and regressed, but with no new financing, no action, no commitment, this is what would have made the the establishment of global tax body all the more critical!