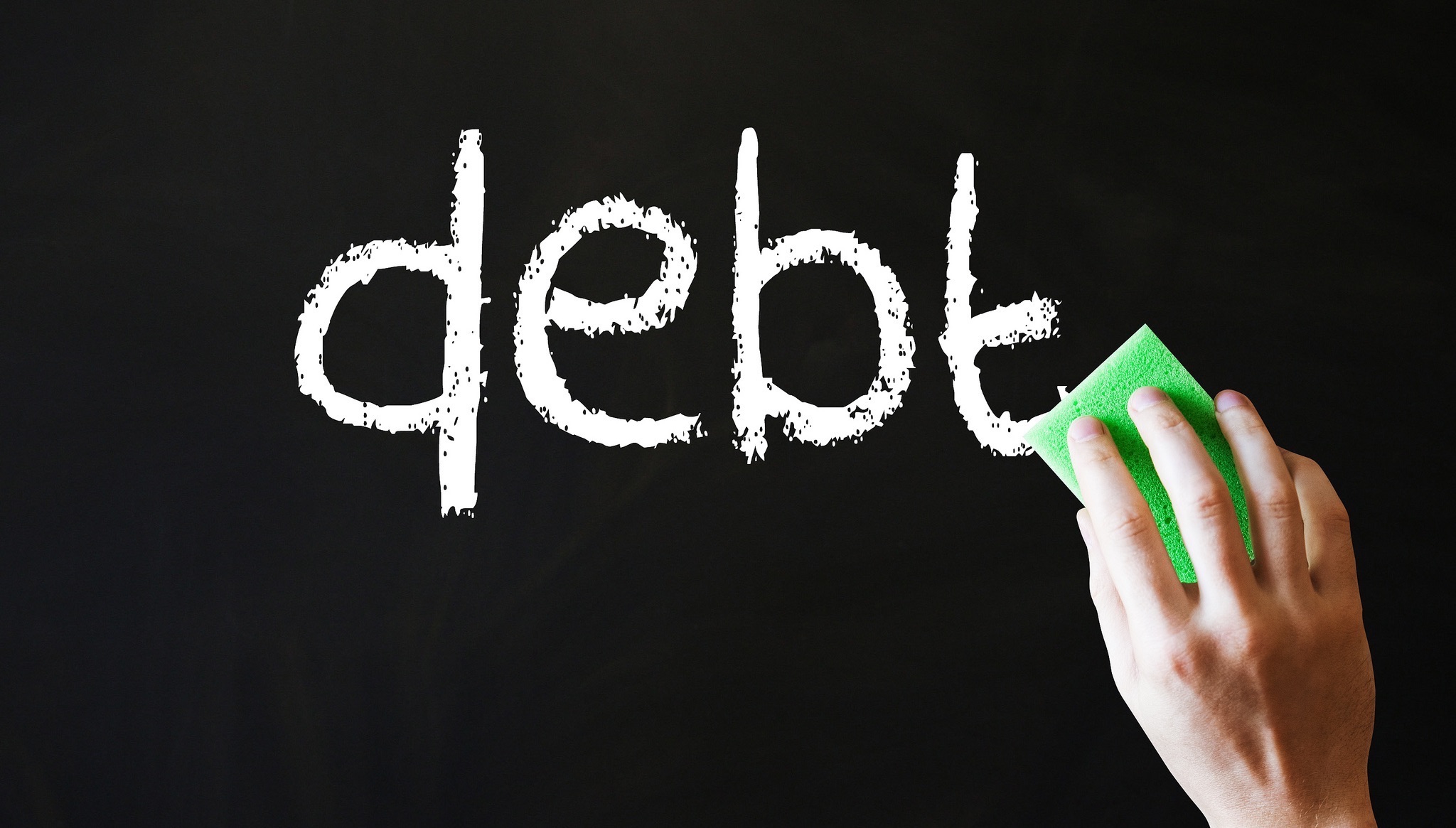 In many cases the information comes from media outside the country and indicates that the country is heading in the direction of unsustainable debt.The current and most discussed debt is related with 850 million US dollars contracted, with the backing of the government, by Empresa Moçambicana de Atum (Mozambican Company Tuna) or EMATUM from Swiss and Russian banks VTB Group.Meanwhile the Mozambican government is negotiating to restructure the bonds of the EMATUM´s debt, the international medias brought up a shocking news showing that besides of that known debt (EMATUM) in 2013, Credit Suisse and VTB had lent 622 million USD to another state-owned company called PROINDICUS SA to fund the purchases of navy ships and radar installations to protect the Mozambican sea against piracy (The Wall Street Journal).* * *The debts violates the Mozambique Constitution’s Article 179 that decrees that the credit operations longer than a year are the responsibility of the parliament and not of the executive government.Both loans (EMATUM and PROINDICUS) exceed the limit fixed by the Mozambican Budget Law of 2013 but the Executive did not submit them for consideration and approval of the Republic Assembly. Above all, the loans were made in the sovereign guarantees meaning that the all Mozambican citizens have to pay the loans.Now the Nyusi government is trying to solve the bottleneck created by the former Guebuza´s government. Recently the Nyusi executive declared that the government had taken over as sovereign debt the debt contracted by the EMATUM and PROINDICUS Companies after renegotiating with investors late payments.The Mozambique economy is decreasing rapidly, the prices of basic service and products are getting higher by the day and the metical (Mozambican currency) is losing its value compared to other currencies. At the same time the director of the Investment Promotion Center, Lourenço Sambo, informed that foreign direct investments decreased from 7,1 billion US dollars in 2014 to 1,3 billion in US dollars a year later.Recently the Ministry of Justice, Constitutional Affairs and Religious increased the taxes charged in the registry and notary services. In most cases the rate almost doubled, and there are situations where the increase is above 100 percent.Although the government has adjusted the the minimum salaries in agriculture, livestock, hunting and forestry, the lives of Mozambicans are getting worse. According to citizens the government gives with one hand and takes twice as much with the other. Day after day many loans considered unconstitutional have been published and the life of citizens is getting harder with the price of basic products getting higher.* * *Now even the IMF – as one of the big donors – says that it will not disburse the financial support to the Mozambican Government unless the government explains those loans. Accord to the IMF, the loans, now published, were not declared by the Mozambican government during the discussions of the agreement between the IMF and Mozambique on financing the State Budget.A World Bank official familiar with the matter commented to The Wall Street Journal that the World Bank will also suspend direct financial aid to Mozambique, joining the IMF in cutting off budgetary assistance after learning of more than 1 billion US dollars in previously undisclosed loans.Mozambican economists say that the country’s debt will make life more and more difficult for the population and the debt crisis will exacerbate poverty indices as the country falls into discredit among financiers. CSOs say that they will organize campaigns to prevent more government increases on taxes and also to demand no cuts in basic sectors as agriculture, education, health and water. Among citizens there are voices willing to come out to the streets and protest the current situation.On 29th April the capital Maputo stopped. There was a scheduled demonstration but the government stopped it, closing almost all roads with armed police, military tanks, dogs and heavily armed soldiers. In the end of the day citizens continue to suffer, life continues to get harder by the day and the question remains in every Mozambicans mind: what to do?