Etusivu » Ajankohtaista » No place for people at the 21st ASEAN Summit 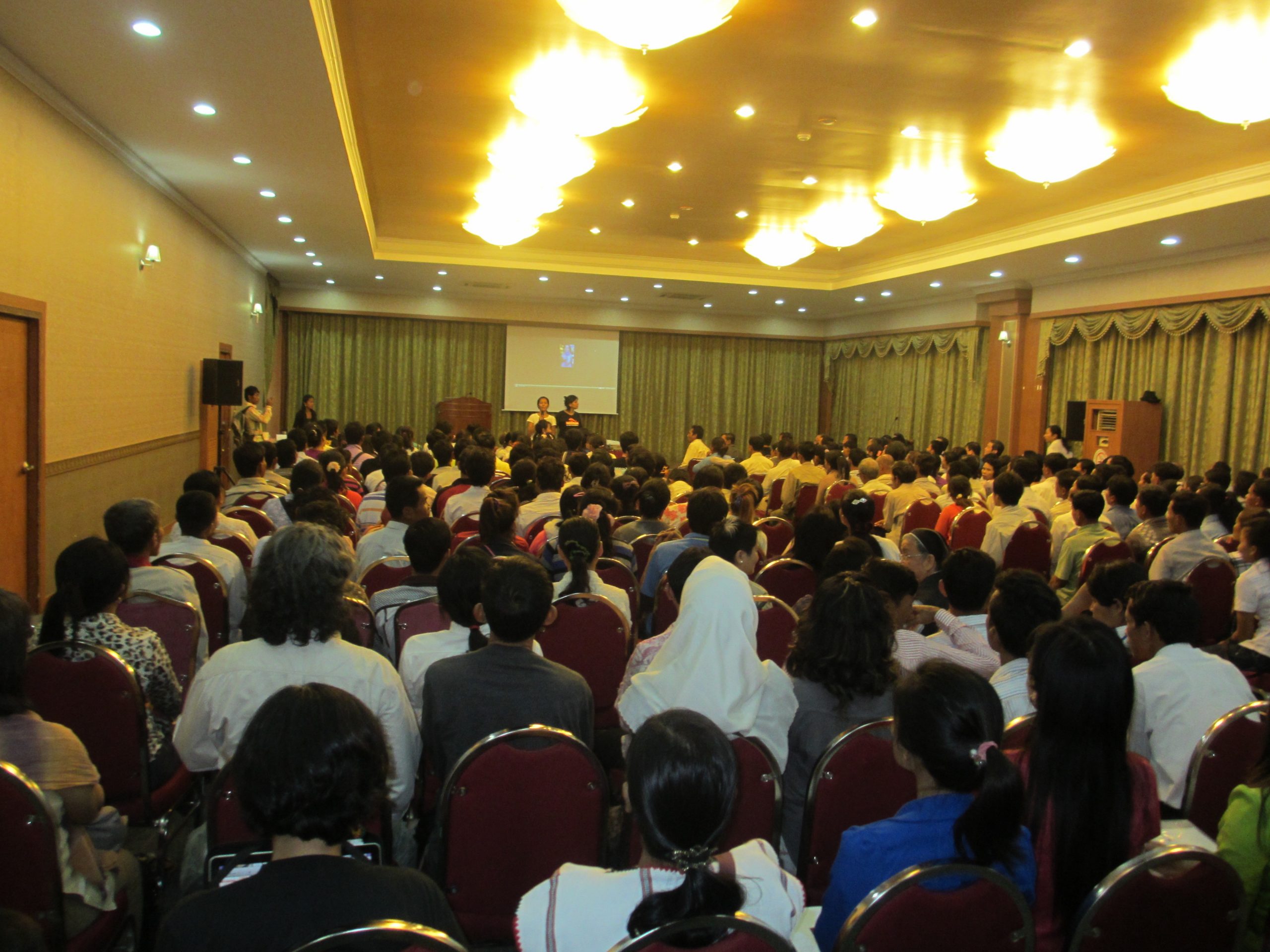 However, it seems that the government of PM Hun Sen preferred to offer warm welcome only to the leaders and governmental representatives, but there was no space for people. Cambodian people and people from other ASEAN countries, who travelled to participate in the forums of civil society, which were organized ahead the official ASEAN summit, experienced various forms of intimidation by the Cambodian authorities.It has been a tradition of the ASEAN civil society to interact and voice out people concerns towards the official talk of ASEAN by organizing civil society events ahead the official summit. For the 21st ASEAN summit, two main civil society events were organized during 12-16 November – one was the ASEAN Grassroots People’s Assembly (AGPA) and second was the ASEAN Civil Society Conference/ASEAN People’s Forum (ACSC/APF).Unfortunately, on 13 November 2012, the opening of AGPA, where there were over 1,500 participants coming from trade unions, informal workers’ groups, land evicted communities, urban slums etc., was disrupted when the electricity supply was cut off in the restaurant, which was their venue. The restaurant owner refused to turn on the electricity because there was a warning given by local authorities that the venue owner had to take legal responsibility for anything that would happen.In addition, many participants of AGPA were pushed out from guesthouses at night. A workshop on labour issue was canceled because their venue refused when they had received a warning from government authority. Similarly, APF, having their opening on 14 November was forced to move its venue twice and had to organize their meeting outside Phnom Penh city. Some NGO offices were also checked by police searching information about different workshop organized.This atmosphere of hostility and harsh treatment against civil society activities not just occurred in this ASEAN meeting. In the previous summit, the government of Cambodia disrupted several workshops of ASEAN civil society groups, even by setting up a ‘governmental’s people forum’ to distract public attention from the civil society forum.Anyhow, deterioration of the state of civil society and human rights in Cambodia did not receive any attention from the ASEAN leaders. Criminalization and prosecution against activists and normal people continued. A few days before the arrival of President Obama, 8 villagers from a community near the airport, who are being told to move away due to security of the airport, were arrested after their attempt to call attention from the President Obama by putting his photo on their rooftops with a message ’SOS’.With this experience during the week of ASEAN summit, it proved that ASEAN is a blind institution representing only top leaders’ view point. Hence, a ‘People-Centered ASEAN’ slogan is merely rhetoric for beautification without any real substance.The writer works as Programme Officer at Kepa Mekong Office.For more information about the civil society organizations’ statements:Joint statement on the website of ASEAN Civil Society Conference/ASEAN People‟s Forum.ASEAN Grassroots People’s Assembly: Peoples’ Statement on Focus on the Global South website.