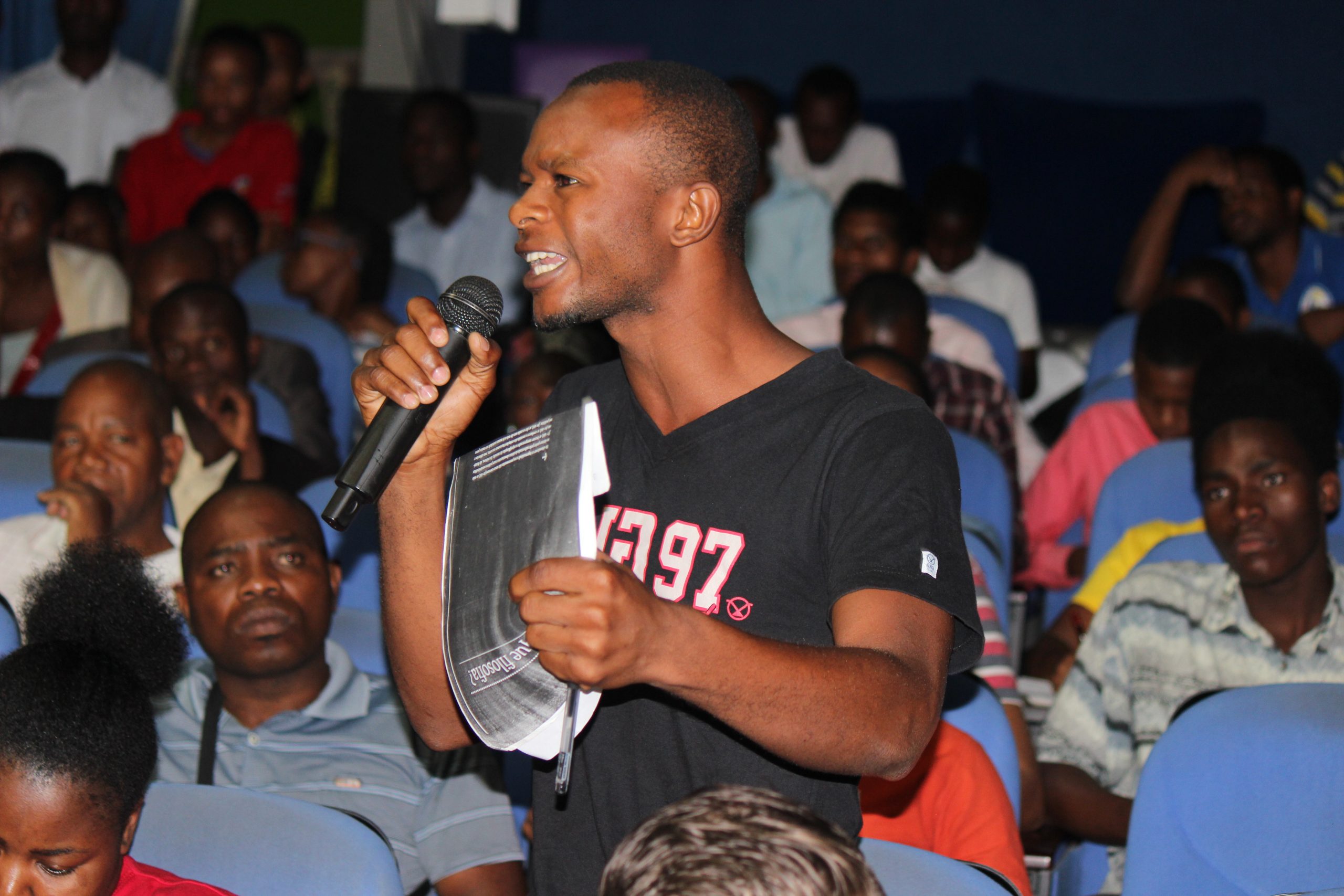 Since the political conflict evolved and the debt crisis emerged nobody was fully aware of the impacts it would have.

Different parts from the civil society have tried to speak up demanding an immediate cease-fire and an urgent restructuring of the administration, the economic policies and profound reforms enlightening the authorities’ decision over the situation.

In the political arena, there have also been intense debates in which civil society outlined ways through which the government could come out safe. Either way, Mozambicans saw their recommendations and demands simply ignored.

Despite the degree of continuous disappointments, civil society did not quit.

This time, after a number of provincial and regional conferences and national protests, as well as a few position papers, the Monitoring Panel for Peace Talks, hosted by the Youth Parliament is determined to facilitate a process through which civil society will be represented in the peace mediation process.

As a result a full proposal is to be submitted for the presidents of both Republic of Mozambique and Renamo Party. The proposal is detailing ways out of political and economic chaos that Mozambique is in through a long, detailed and inclusive process of a National Conference for Peace, Reconciliation and Development.

With the conference civil society, represented on that particular action by the Monitoring Panel for Peace Talks, is highlighting that people in Mozambique are simply demanding an effective, long lasting and consequently sustainable peace.

And this peace is only possible if an immediate cease-fire is declared and people opt to exchange consensus and disagreements of constructive discussions.

The conference however, is recognising the efforts of the ongoing peace talks with the international mediators to which support is given in a way that they open their minds wider and consider other possibilities and models because the one in place is not working.

In fact, civil society fears that it might take longer than the first rounds of discussion before the elections in 2014 that never brought long lasting solution. This mediation right now is dragging sessions one after the other as the parties do not want to get to a common ground because the rules of the game were not established beforehand.

The proposal of the National Conference comprises two major principles that will help both the Government and Renamo delegations, the parliament, as well as the civil society to understand one another.

The first group of principles is the National Reconciliation and reform programme for national security forces and the army. These principles underline the political, administration, economic and governance reforms.

These principles remind that nothing can be achieved if a national reconciliation process is not put in place that looks at the past with courage and an open mind about what happened back then.

People died, infrastructures were destroyed and futures have been reshaped. The Rome agreement (1992) have lines which were not implemented, as João Pereira recalls in his article “Where are we going? Peace and Conflict Dynamics in Mozambique”, a book published by IESE two months ago.

The last cease fire signed by ex-president Guebuza and Renamo’s leader Dlakhama was interrupted when attempts to kill the Renamo leader were started when he was coming back from one of his public rallies in Manica Province.

The second group gathers the principles of the rules of the game. Here the parties must openly address the revision of the constitution, the changes in the governance, administration and economic policies.

Perhaps it’s at this point that decentralisation debates will be highlighted and maybe the proposals of decentralisation models that civil society once proposed will then be considered. Under the last principle, the revision of the electoral legislations is recognised as urgent before the elections in 2019 face the same problems.

Key actors and targets of the National Conference for Peace, Reconciliation and Development are both presidents, the parliament and civil society.

At this point perhaps it’s crucial to acknowledge development partners who play a role of exerting pressure for accountability and good governance, and advocating for change.