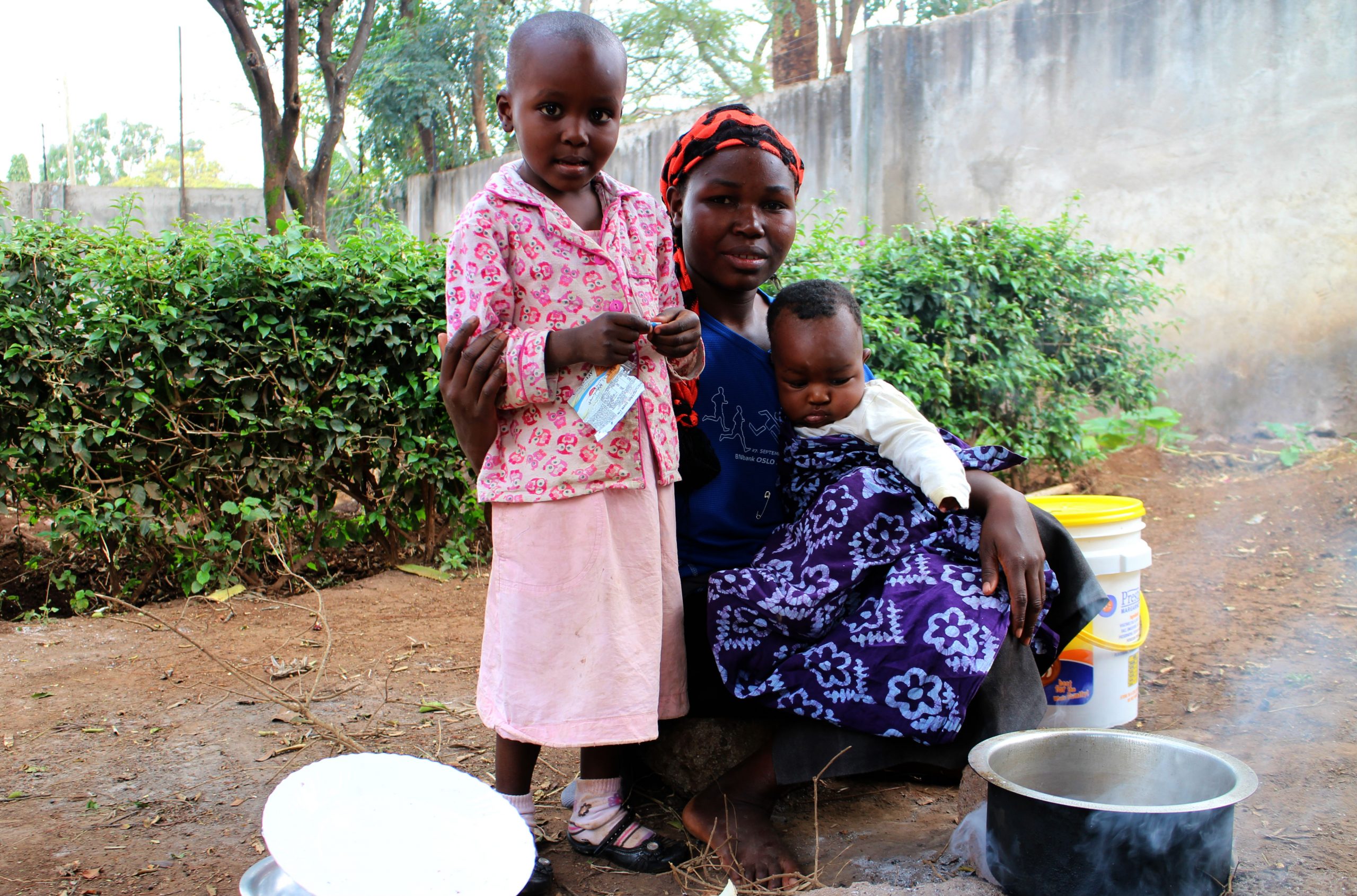 Suzana is a strong woman – she decided to leave when life with her husband and his family started to be unbearable. But the road hasn’t been easy, it still brings tears to her eyes. Now Suzana lives in a shelter where abused women are supported by KWIECO (Kilimanjaro Women Infomation Exchange and Consultancy Organization) and tells her story to us.When Suzana was pregnant she started to have problems with her health and husband’s family. The family members didn’t like the fact that taking her into the hospital costs a lot of money. They told her that she was useless as she was always sick. She was beaten.Suzana tells how she left and was wondering on the streets with her first born, looking for help. She ended up giving birth way before she was due. Luckily the baby boy survived, but Suzanna was physically very weak and worried about their future when she heard about KWIECO.***Offering a shelter for women that suffer from gender based violence is one of the many activities of KWIECO. The organization advocates for equal rights and creates awareness about human rights.Currently KWIECO is renting the house that serves as a shelter, but is partnering with Kepa’s member Ukumbi in order to build a permanent shelter in Moshi. The shelter is not only offering a roof over these women´s heads but also different social services, as the aim is to strengthen their ability to be self-sustainable and reunite with their families if possible.”We teach the ladies entrepreneurship skills, give them councelling and medical support, and gender education to tell them about their rights. Children are also taught according to the formal school curriculum”, explains Programme Officer Angel Ottaru.Currently the shelter hosts two women and their 4 children. Angel Ottaru says that there’s a great need for the services they are offering but identifying the ones in need is complicated. Abused women in most vulnerable situation are not easily telling about their lives, and for this reason cooperation is done with social workers and other organizations.***Tanzanian society is still very pathriarcal especially in the Kilimanjaro region and old customs sit strong; girls marry and have babies very early, women are not allowed to own property, and female genital mutilation is carried out.KWIECO is doing impressive work in raising awareness on gender rights, and on advocating for administrative and legal reforms to enhance respect for human rights. The core idea is to empower local communities to stand up for their rights.The organization also works hard in order to stop human rights abuses and supports people in seeking justice; it offers legal advice and support for vulnerable women and men.***Suzana has finished her story and holds her baby tight in her arms. The ex-husband is not showing interest towards his wife or kids, and there’s no going back to the past. Suzana doesn’t either want to go back to Singida where her family lives. Instead she is plannig to have a small business and rent a place for herself and the children.Despite the likely hard times ahead, Suzana’s future looks much brighter than 6 months ago. She is in good health, and the children as well. With the support received from KWIECO she has started selling vegetables and she’s been granted a small capital for her own business.Suzana also says that she wishes to work as a good ambassador in her old community, to help other women in similar situation, and to tell about KWIECO.Find out more about KWIECO’s advocacy work through the videos that have been originally produced for Kepa’s web-course on Designing Advocacy Projects.