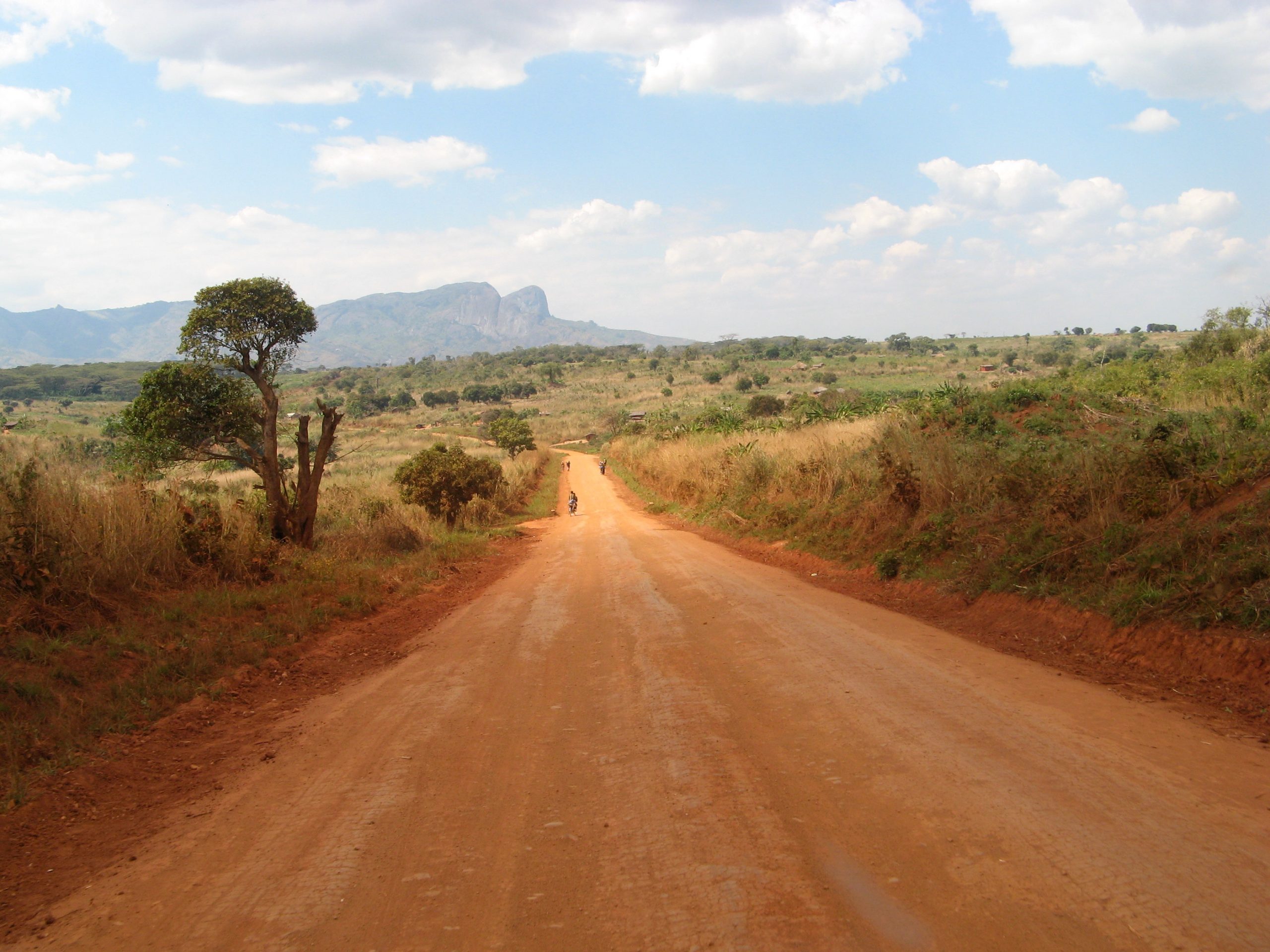 Our mother was emotionally bound to the trip to introduce us to our origins and to connect us to our ancestors and few remaining young and old relatives. During our stay in Malema we had good meals every day. As it has always been the local tradition, neighbours and relatives brought offers to our relatives who had received visitors, i.e. us, especially as these visitors had been expected for very long. Everything was fresh from the machamba, farm land. Vegetables, tubercles, and seasonal fruits. Back in 1990’s the communities in Malema produced food enough to feed the whole region. Along the years, I learned to understand that the farmers’ only challenge was to get their abundant surplus sold to the market at a fair price.Years later, I hear many people talking about ProSavana. ProSavana is a programme that has been designed between the governments of Mozambique, Brazil and Japan to promote agro-business. The programme will occupy 10.7 million hectares of land in northern and central regions of the country for mono-cultivation of soya, maize and beans to feed the international market.There are about 4.3 million Mozambicans, including the people from Malema, living in the area allocated to ProSavana. Most of them make their living out of that land. Now, they run the risk of losing their land. The government of Mozambique says ProSavana will increase food production and improve the living conditions of local population. But to my knowledge, the local farmers have always had enough food. They only needed help with the commercialization of their surplus.ProSavana has caused distrust among the local people and the civil society. The government has not been able to explain, how the people will improve their lives while losing their fertile lands to foreign investors who aim at exporting goods to other countries. Evidently, people need unbiased information about ProSavana and its impacts.There are people who believe that some government officials are involved in doing business with the Japanese and Brazilian investors and therefore they want to see the programme going ahead at any cost. The National Farmers’ Union and other civil society organisations fear that with ProSavana people will lose their lands, get unfear compensations and still not be able to continue a fairly good life. This may actually enhance food insecurity, increase poverty and render people homeless while foreign investors appropriate their lands. Therefore, the civil society has chosen to say no to ProSavana. Nonetheless, the government deliberately decide to go ahead with it.Since the local population have never been involved in the planning of the ProSavana, some civil society organizations have asked the government to get back to the “square one”, forget the ProSavana, and start to discuss with the local people about a new programme that really could benefit the people of Mozambique.What is most terrifying about ProSavana is the government’s negligence towards its own people. However, ProSavana is still not a done deal. Civil society stands firm against the government and demands direct involvement and fair treatment of the local population. I hope the claims of the local communities will be heard and they can continue to sustain themselves with their lands and crops, without threats and vague promises of development under legal rights violation.