Etusivu » Ajankohtaista » Land Grabbing: From Finland to Mozambique, and back again 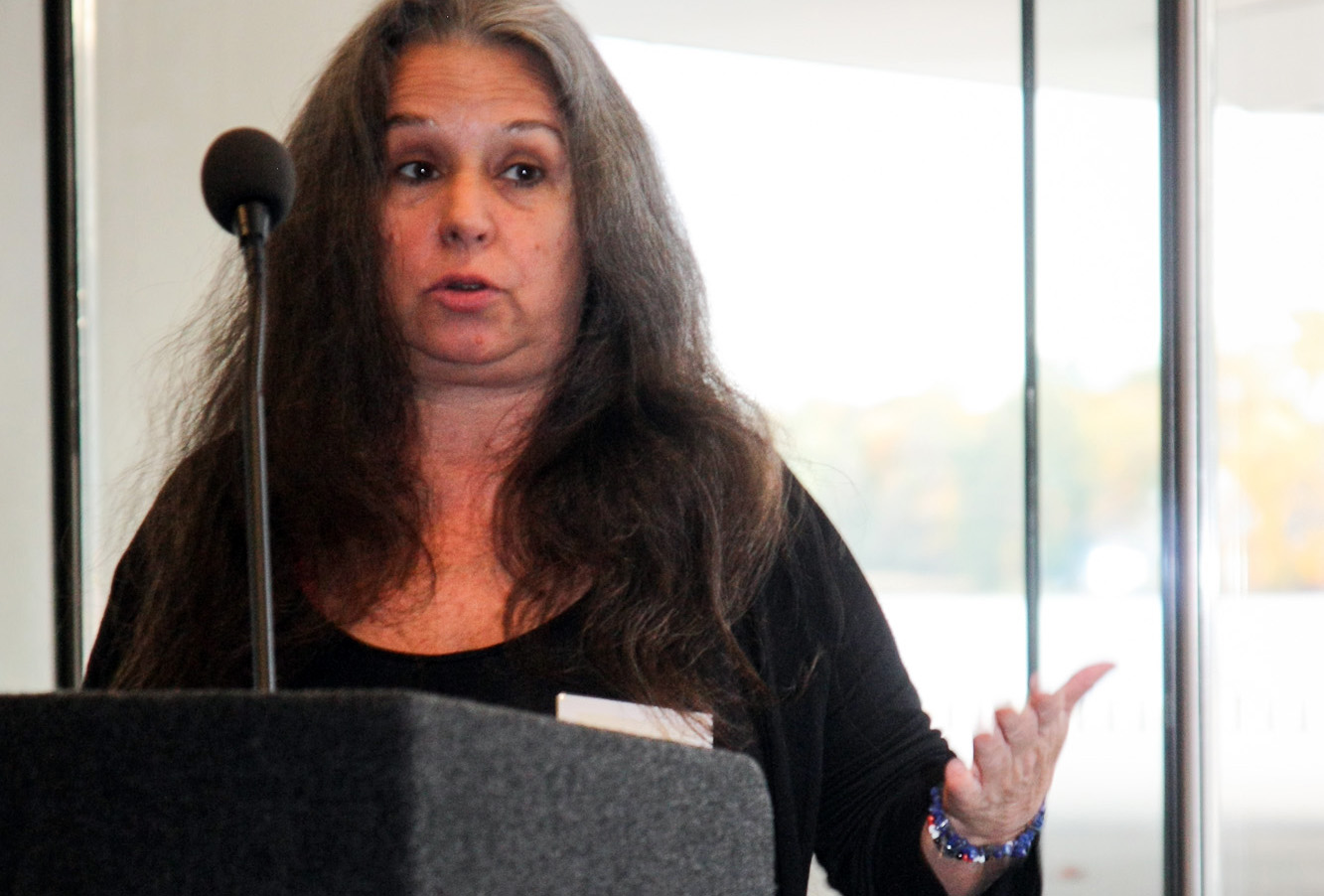 Concerned about food security in an age of volatile markets, many countries in the North have started to invest in relatively cheap agricultural land in the South. Private investors, including investment funds, are acquiring or leasing land for extensive agriculture, tree plantations, etc. Markus Kröger, post-doctoral researcher at University of Helsinki, presented the significance of the problematic.
Although it’s difficult to estimate the exact volume of large-scale land deals that have taken place, many estimates arrive to over 50 million hectares of acquired land worldwide in the matter of just a couple of years.
It’s the velocity of this process that has caused great concern in the South. Take the case of Mozambique. Estimates vary from 2,67 million hectares of land acquired in 2004-2009 to 10 million hectares acquired in 2008-2010. This latter figure equals to over 21 per cent of the country’s agricultural area (or, for comparison, almost a third of the total land area of Finland) – in a country where agriculture employs close to 80 per cent of the population.
***
As Anabela Lemos, of Justiҫa Ambiental (Friends of the Earth) of Mozambique, testified, the process has worsened rapidly during the last couple of years. Agribusiness, tourism and mining projects take up most of the space acquired, with subsistence and small-holder agriculture pushed into the margins.
According to Lemos, corrupt officials and investors operate hand in hand, bypassing the relatively progressive land rights legislation of the country. Aggravating the problems are the communities’ lack of knowledge of their rights and the insufficient transparency of the investment procedures. Also, there’s a gender problematic running through all scales. Women are not getting their voice through in neither formal nor informal decision-making, while they bear most of the costs of the increasingly difficult livelihood conditions.
To counter the issue both Lemos and Kröger argued for the genuine inclusion of civil society actors through all scales of governance. The current ”closed government approach” should be substituted with participatory democracy, Kröger stated, and there should be an insistence on a consensus process between the state, businesses and civil society on land issues. This, according to Lemos, should be the concern of all, as in the long run the current pace of land grabs will no doubt increase the risk of severe conflicts in Mozambique and elsewhere.
***
This problematic also touches Finland, as Otto Bruun, chairperson of the Friends of the Landless, stated. While land conflicts have their own important history in the 20th century economic and political history of Finland, the country’s industries are nowadays major players in the global ”bioeconomy”.
While land conflicts have their own important history in the 20th century economic and political history of Finland, the country’s industries are nowadays major players in the global ”bioeconomy”.
For example, Finnish companies Stora Enso and UPM are the second and third, respectively, on the list of the biggest pulp and paper companies in the world. The oil and energy company Neste Oil is keen on biodiesel. Land-related practices are part of the day-to-day business strategy for companies like these.
This does not mean that land conflicts need to occur, but unfortunately negative examples have also surfaced. The Finnish companies acquiring land directly are accompanied by others with more indirect links to large-scale land deals, such as service and manufacturing industries. Also, the Finnish bank and pension fund sector has not been too picky about its investments in food commodity markets and land.
Finnish companies cannot operate without connections to land issues, but these connections can be responsibly handled. Unknown problems are the most tricky ones. Otto Bruun suggested, a good starting point for increasing transparency would be to follow the Dutch example and make an evaluation of the ”land footprint” of Finnish companies and policies in the Global South.
***
There are many scales where change could be strived for. As Pekka Seppälä, advisor for the Foreign Ministry, emphasised, the cross-sectional notion of human rights makes the Finnish Development Policy 2012 a strong document for re-evaluating the policies of the country. Development policy practice can thus be critically assessed and also state-owned Finnish companies can be steered towards more responsible conventions.
However, ”wilder” companies and investors easily fall outside the frame of governance. This is why international trade agreements and regulations also have to play a part in the puzzle.
The FAO Voluntary Guidelines on the Responsible Governance of Tenure also came up in the discussion (see document on FAO’s website). The document, agreed upon last May, sets a baseline for responsible land governance and is based on the principle of food security.
Although voluntary-based, the guidelines could be endorsed as a new binding baseline to evaluate all trade affecting land tenure. Also Olivier de Schutter, the UN Special Rapporteur on the right to food, has recently argued for a set of minimum human rights principles to be followed in relation to large-scale land acquisitions and leases (see document, pdf). The human rights-minded Finnish government could take up a forerunner position in promoting and implementing these.