Etusivu » Ajankohtaista » Inequality in Tanzania: what does tax got to do with it? 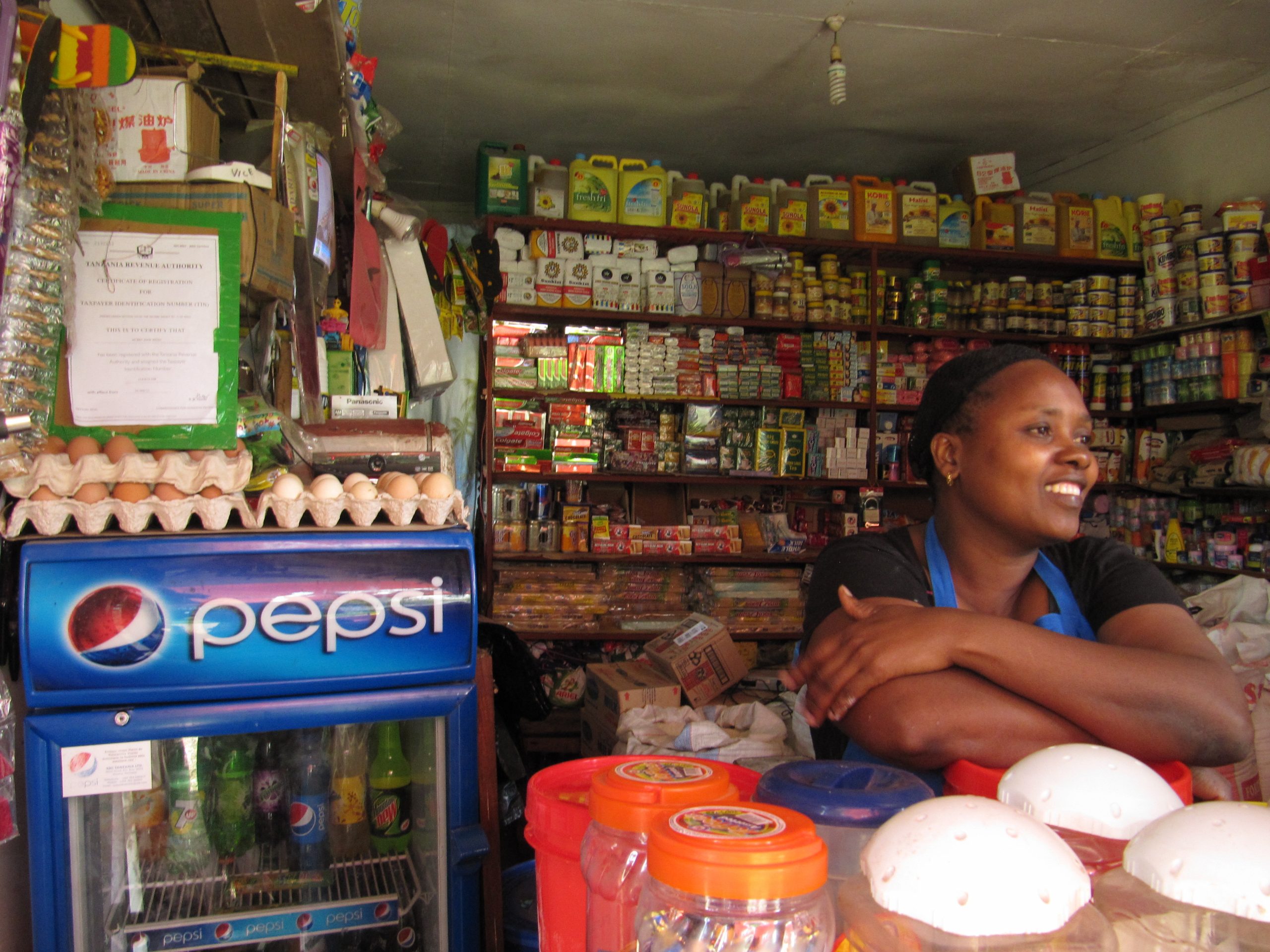 Tanzania does quite well what comes to redistribution of wealth from the rich to the poor. At least in theory. Most of this redistribution is due to progressive taxes. According to a study by the Commitment to Equity (CEQ) project in collaboration with the think tank Policy Research for Development (REPOA), both direct and indirect taxes are highly progressive, reducing inequality, but social spending is poor, which does relatively little to reduce poverty. Furthermore, the effectiveness of tax collection was not part of the study.Everyone in Tanzania pays taxes, be it direct or indirect, and enjoys the benefits of tax expenditures. For example, expenditure on national security is a benefit to all citizens. But tax benefits concentrate more to the rich than the poor people. The main public expenditure that benefits the poor is spending on pre- and primary schooling, as well as spending on primary health care services. These services are more accessible to poor people at all levels. Any expenditures on secondary and post-secondary schooling and hospital care are more likely to benefit children and people from wealthy families, because they have a better chance of making it to secondary education and to have access to hospital care than children from poor households.Direct taxes like Pay-As-You-Earn (PAYE) and presumptive taxation are charged to formal employees and small business and household owners. But whoever buys some services like mobile phone credit or electricity, or a person who buys a bottle of beer, a packet of cigarettes, or a litre of kerosene, pays taxes indirectly. According to the new study, both direct taxes like PAYE, presumptive taxes and indirect taxes like value added tax (VAT) and most excise duties, are highly progressive in Tanzania.The Tanzanian VAT-system is considered progressive because it is not charged on every good, such as maize flour, vegetables and other basic food stuffs, and service. But indirect taxes are equal to all population groups, regardless of the economic status. What makes the difference in payments of tax rates is the consumption patterns of individuals or households. People pay more or less of indirect taxes because they use or consume more or less services (i.e. units of electricity, bottles of beer etc.) than others. But, in fact, a low income family can spend relatively a lot more of its total income on basic commodities than a wealthy family.According to the CEQ study, government taxation and social expenditure as measured in the Households budget survey in 2011/2012, have effectively reduced inequality for about 5 percentage points which is relatively good compared to other countries like South Africa. The 5 points were largely contributed to by the higher direct tax rates than the indirect tax which affect the poor.In the current situation, it is arguably true that direct taxes have less impact to poverty than indirect taxes. This is because direct taxes, which reduce inequality quite a lot, do not fall on the poor but indirect taxes do. In fact some of the indirect taxes in Tanzania increase poverty somewhat because poor people do buy goods that pay VAT, import duties, and excise. For example, excise duty on petroleum products such as kerosene affects the poor directly. It is because most poor households use kerosene as a source of energy. Thus, kerosene duties in Tanzania are regressive.While many countries do tax kerosene less than other petroleum products, or not at all, Tanzania’s excise on kerosene is actually higher than the ones on petrol and diesel.  Higher taxes on kerosene means taking away the small income of the poor families, denying them some other essential needs. Taxation on petrol could be made more progressive by reducing the tax on kerosene and compensating that with higher taxes on fuels.In sum, Tanzania’s taxation system is in principle doing well in reducing inequality, less so on reducing poverty. While direct taxes reduce inequality it would make sense to focus on this and get rid of some indirect taxes, which actually increase poverty. Crucially, revenue spending should be well targeted to have a noticeable impact on poverty reduction.Kepa has just published a briefing on extreme poverty and extreme wealth. It contains basic figures about economic inequality and recommendations to decision makers on how to tackle inequality. Let’s make the world more equal for us all.Kepa Policy Brief: Extreme poverty and extreme wealth