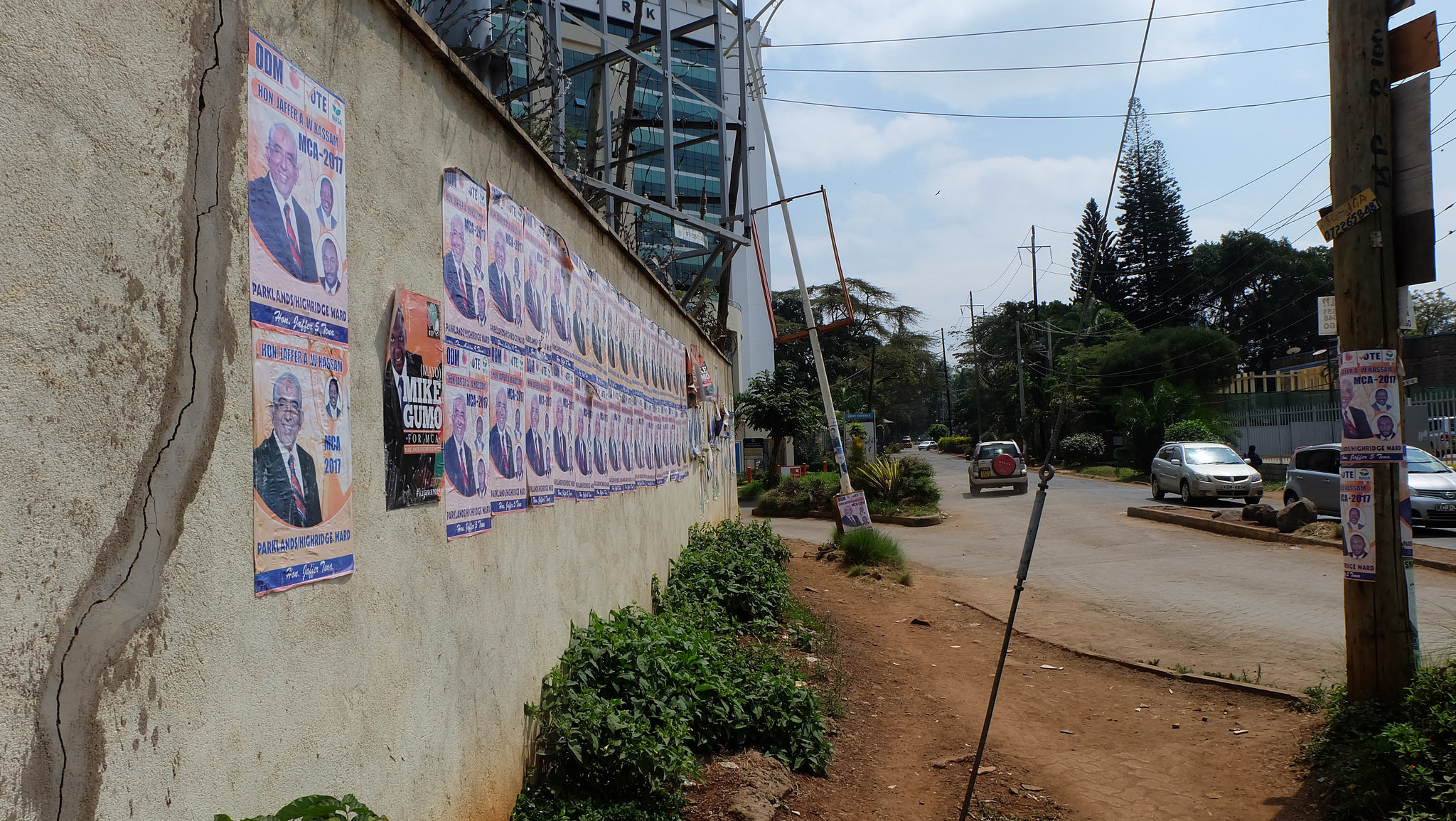 On the 1st of September 2017, Kenya’s Supreme Court led by The Chief Justice, David Maraga declared that the presidential election held on the 8th August 2017 to be irregular, null and void. The Supreme Court argued that it annulled the Presidential election because the polls were “neither transparent nor verifiable” and blamed the country’s electoral commission for the shortcomings. The country is now going to face a re-run on 26th of October 2017.

The annulment of Kenya Presidential election of 2017 is the first decision of its kind in Africa. It has illustrated a high degree of Judiciary independence which is all thanks to the new constitution of 2010 which provides for very high standards of probity and scrutiny. As of latest, even other African countries have recognized the importance of re-examining and re-writing their constitutions with the view of giving their people a level playing field in which to practice politics.

In Tanzania for instance, the talks of re-examining and re-writing the constitution revived after Kenya’s Supreme Court decision of nullifying the presidential election. Of course, the opposition party is on the front line about re-writing a new constitution. The likes of Hon Tundu Lissu and Zitto Kabwe have all drawn reference from Kenya and have been vocal about a need for a new constitution. Opposition leaders are not the only ones advocating for it. Dar Civil Societies organizations (CSOs) – have been on the front row seeking minimum reforms to the Constitution be made before the next elections in 2019 and 2020. Tanzania Human Rights Defenders Coalition urged people to pressure the government to revive the process of re-writing a new Constitution and oversee it to its completion now before it too late.