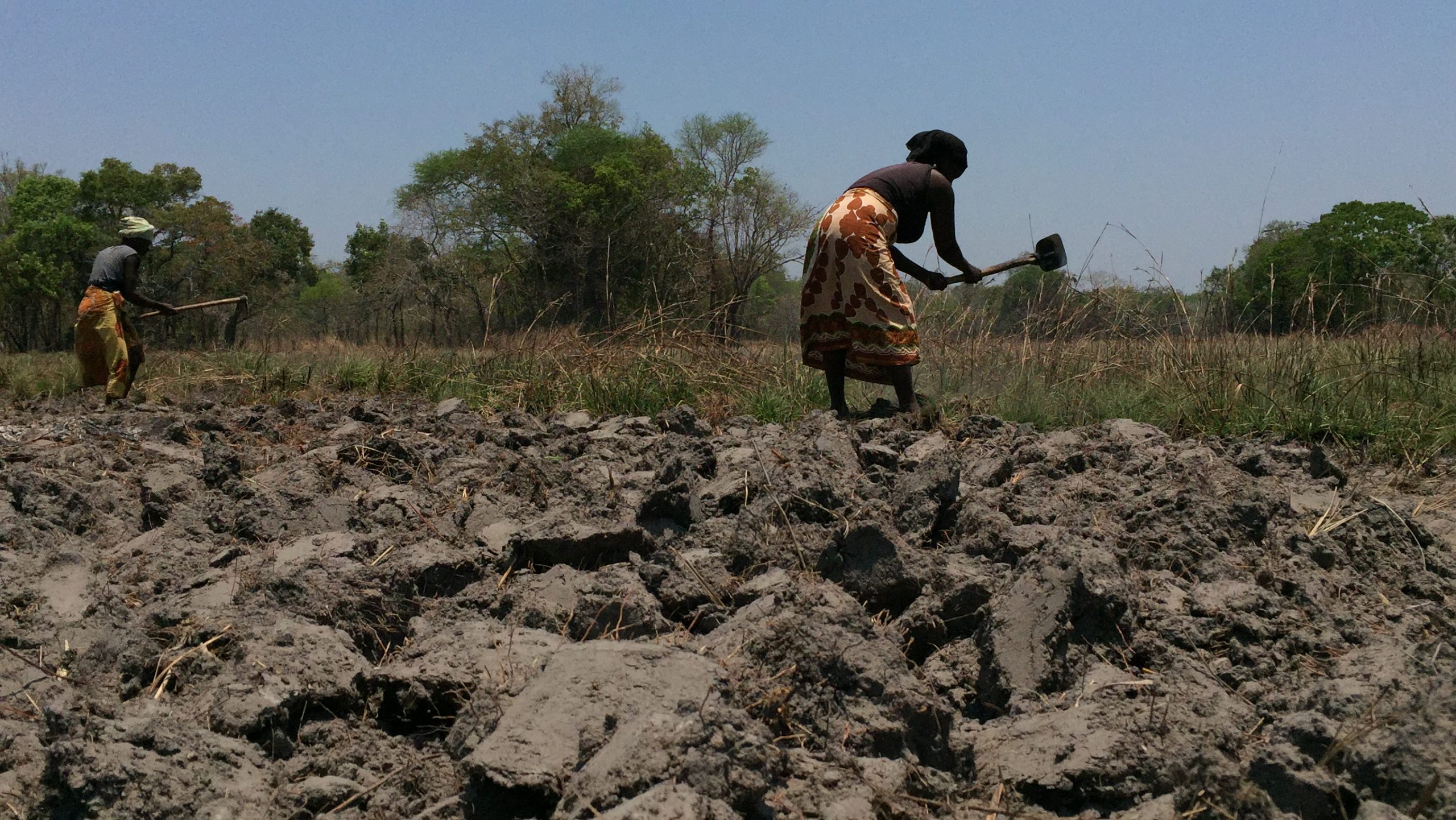 Mozambique is known as a country of contrast – floods and drought at the same time. And we see in the news year by year that the intensity is becoming worse. This year more than 20 000 families are suffering in the South because of drought that increases their food insecurity.Maputo, Gaza and Inhambane – provinces in the South – face the worst scenario of drought. The National Institute for Risk Management (INGC) said that more than 300 000 people will suffer from hunger until June this year.To help solve at least the primary consequences of the problems, members of the government have given 1 day of their wage to support these families. This was a sign to citizens to help each other. Some CSOs and individuals are collecting primary goods to give to families who are in risk or suffering. At the same time government asks international donors for 63 million dollars to support INGC.On the other hand we are facing also the floods in the Center and North of Mozambique, where more than 30 people have died and 17 000 have been affected. Floods destroy essential infrastructure such as hospitals, bridges, schools and homes – and also crops, which contributes to food shortage in the North as well.These extreme conditions link with both El Niño and climate change.***In Mozambique climate change is the same as talking about constant drought without limits, which intensifies the poverty and food insecurity in our homes. Another critical point is for sure the level of sea water that puts Mozambique in extreme vulnerability especially in the coastal area where 70% of population lives.People are left with the choice either to disappear or to migrate. Just to remember that Mozambique is the 5th most vulnerable country in the world according to Climate Change Vulnerability Index.***Climate change has been on top of international agenda, because it is not a possibility, a hypothesis. It is a reality now. We are all suffering from the effects in many ways, dimensions and levels. Even if we felt it differently, which also depends on our capacity to respond, everyone suffers from the consequences!As someone said and I agree “We put in question not only human welfare but also the possibility of life on earth as we know it”.It is necessary to take the environmental issues seriously and we really have to roll up our sleeves in this job, with a compromise to end or at least deal with the consequences of the phenomenon.One sign of compromise is visible in COP and another in the incorporation of Climate Change in the Sustainable Development Goals, goal number 13 being “take urgent action to combat climate change and its impacts”.***Now the urgency caused by irregular weather conditions in Mozambique should finally start to put the climate change also on top of the national agenda.It is important to say that the government has come up with speeches, policies and programmes to make this phenomenon a national agenda. We have “National Strategy for Mitigation and Adaptation to Climate Change”.The new government has also in their new 5 year plan made some changes on the approach, for example that the environment is no longer a transversal issue. Today it is a priority – but one that is tied on the natural resources management.The good sign is in the goal “to promote studies and investigation to reduce risk of damages and climate change adaptation” and “to reduce the vulnerability in the communities, on the economy and infrastructure to climate change, natural and anthropogenic disaster”. Most farmers are now using some drought resistant seeds called improved seed, but innovations like these cost money.***We know for sure that to achieve sustainable development, we have to focus on environmental issues with more emphasis on climate change. We face a situation that demands serious, studied and continuous intervention.Despite the government’s initiative to take environmental issues as a strategic point to achieve sustainable development with their many programs to adaptation (reactive and preventive), we need and demand more action at mitigation level. We are failing in this point.It is time to take responsibility of the emissions as with foreign investment in the extractive industries, agro-business, uncontrolled slaughter of animals, biodiversity destruction, and forests. The contribution of Mozambique to the greenhouse gases is indirect and slow (for now) but is there.If we ignore all this we are facing the risk that all efforts for the development and building a just country become conditioned and redirect to problems.Prevent is better than remedy. This is my advice. And specially when there are things that couldn’t be undone.Flickr: Mozambique faces extreme drought