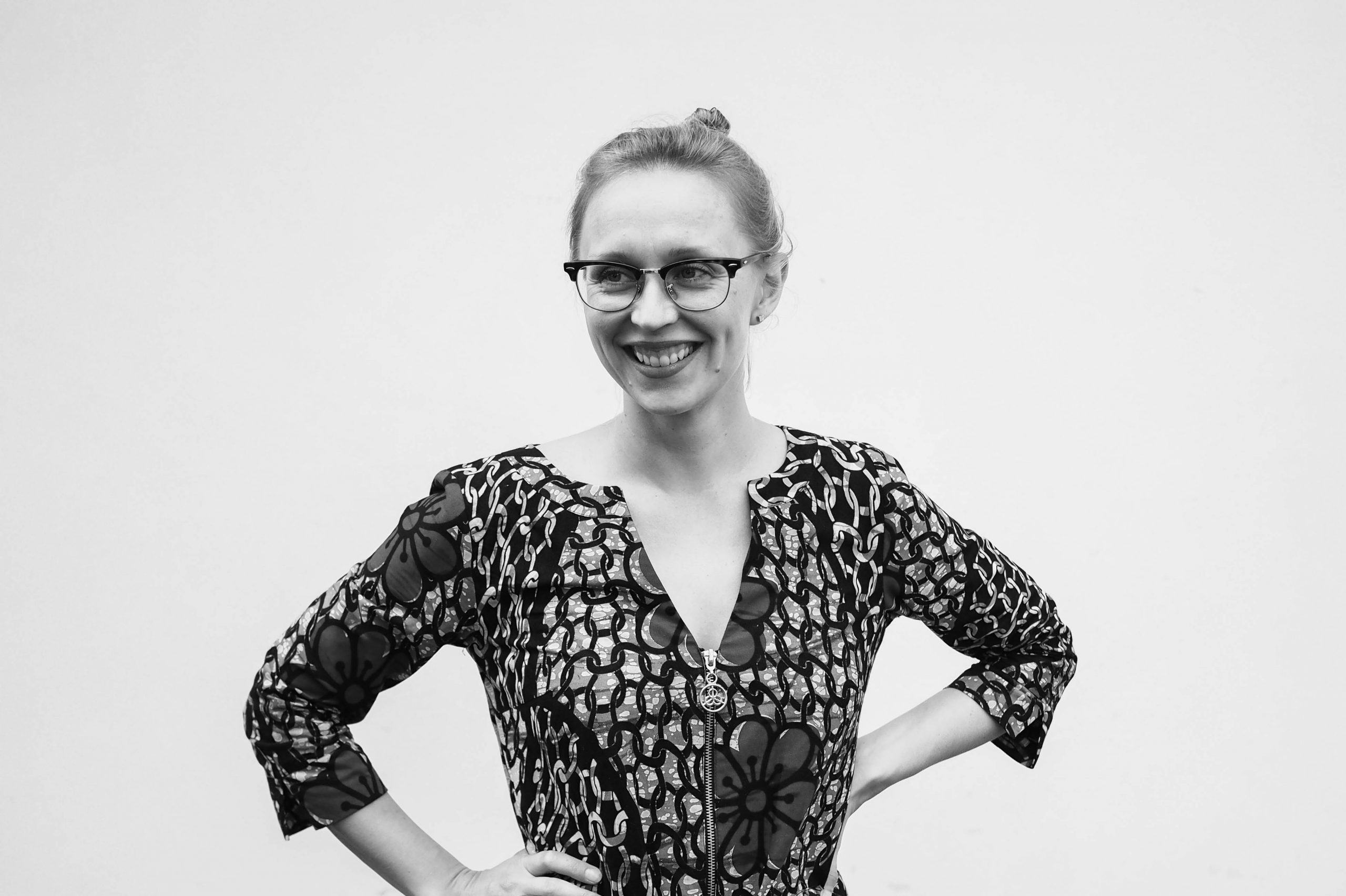 Double Taxation Agreements’ (DTAs) main purpose is to prevent that companies or persons are taxed twice when they opearte in many countries. It makes perfect sense in a perfect world. However, as most multinationals originate from the Global North while most of the production takes place in the Global South and as profits are routed through low-tax jurisdictions, the functionality of DTAs has become questioned.The most common model treaty that lays basis for DTAs around the world has been drawn up between 1958 and 1977 by the OECD. OECD members wanted to protect their ultimate taxation rights and based the treaty model on the principle of ”country of origin”, which means that the country where a company or a person originates from, has the primary right to tax. The country of source, where investment is made and extraction and production is happening, does not have similar rights.DTAs have also become vehicles of ”Double Non-Taxation”. This happens when a low-tax jurisdiction like the Netherlands or Mauritius build up a treaty network with numerous countries. Companies can ”treaty shop” by making an investment through a subsidiary in the tax haven and end up paying none or very little tax. Research by the Dutch NGO SOMO shows that Least Developed Countries lost up to USD 854.7 million in 2012 due to the DTA network of the Netherlands.* * *In light of these developments, the Tanzania Tax Justice Coalition decided to look into Tanzania’s DTAs. The study (pdf) found that Tanzania has DTAs with nine countries: Sweden, Canada, Denmark, Finland, Norway, India, Italy, Zambia and South Africa. Most of the treaties are old and signed in the 1960s, 1970s and 1980s.The DTAs have capped withholding tax rates that can be levied on interests, dividends and royalties. Although most of the current DTAs have rates that are higher than the 10 per cent rate set in Tanzanian income tax law, risks gloom in the future. The South African DTA, which is the latest treaty signed in 2005, sets withholding tax rates at 10 per cent and caps future justifications of the income tax law.The study could not have been more timely, as Tanzania is currently negotiating treaties with the Netherlands, the UK, the United Arab Emirates, Mauritius, Kuwait, Iran and China. These treaties could follow the rates of the South African treaty or impose even lower tax rates. Countries such as the Netherlands and Mauritius are also known as treaty shopping centres, which means that companies investing to Tanzania through these countries could go completely untaxed.The study also shows that evidence does not support the common assertion that DTAs attract Foreign Direct Investment (FDI). Most of Tanzania’s largest investments originate from countries with which Tanzania does not have DTAs, such as the UK, Switzerland and the US.* * * The Tanzania Tax Justice Coalition calls for the government to urgently reconsider its DTA network, especially as it is negotiating treaties with many new countries. Tax rates and taxation rights have to be reconsidered and harmful DTAs canceled and avoided. The government should also develop a new policy guideline for the ongoing DTA negotiations. These guidelines should be publicly known and scrutinised by Parliament. Furthermore, the awareness and capability of the public administration to assess and understand DTAs should be enhanced.When the study was launched in the presence of 140 MPs in the Tanzanian capital Dodoma in mid-June, some MPs argued that tax measures are necessary for attracting DTAs. However, research shows that taxation does not top the list of criteria that potential investors consider. What matters are things such as proper infrastructure, access to electricity and the existence of skilled labour. Therefore, carving loopholes in the tax system cannot be a long term strategy for building a sustainable economy.