Etusivu » Ajankohtaista » A foreign company can ”own” people in Mozambique 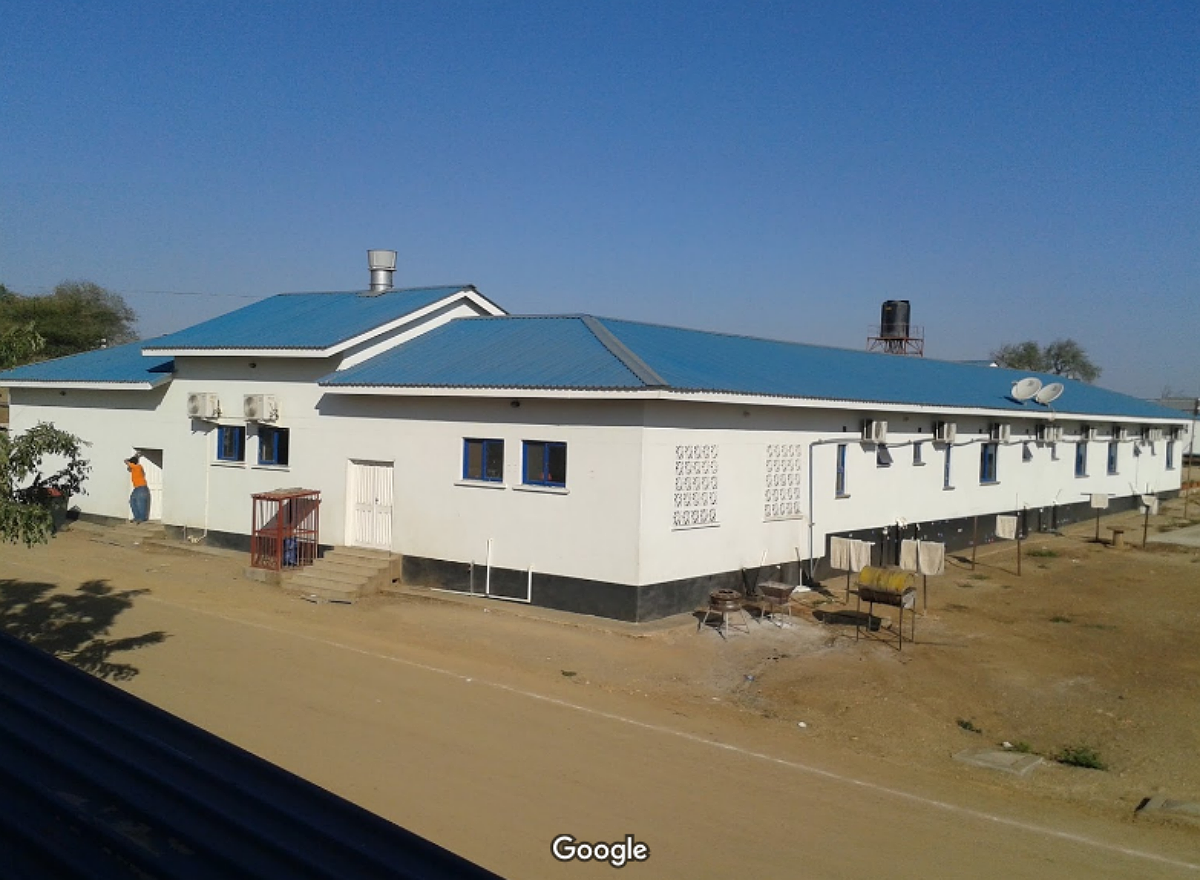 In recent years Mozambique has been the target of large investments in mega projects and specifically in the extractive industry. The Government has been committed to passing the image of a ”good place to invest and install complex industries”.

In addition to the incentives already given by the government, such as low taxation and tax benefits, companies also benefit from the low level of education and information of the general population in relation to their rights. Political elites are often linked to these investments by secret partnerships, which is reflected in the lack of political interest to enable access to justice for affected people.

Many of these companies come to the country with the promise that they will improve the lives of the communities and create a lot of employment, but the data does not confirm this.

Vale, a Brazilian mining company famous for abuse and non-respect of human rights practices, has the concession in Mozambique of the world’s largest open-pit coal mine and, the population of Tete (in central Mozambique) does not have an escape plan for their misbehavior.

Vale has brought a maximum of 0.6% employment to Tete. On the other hand, 3,500 families, or approximately 17,000 people, lost their land due to the activities of those mines.

Resettlement has been done on land not conducive to agriculture, without access to water, and without any possibility of practicing any income-generating activity; houses are small and of bad quality – in addition to not corresponding with household’s number criteria.

But the icing on the cake comes from the Indian company Jindal which started the extraction of coal in Tete without an approved environmental impact study, without resettling the community living inside the concession area. Even so, the mine was inaugurated by the President of the Republic.

Jindal received a very special gift from the Mozambique government: the Cassava community living inside the concession area. This community became Jindal’s property, they have been donated to Jindal, because they have lost their freedom of movement. Now they belong to the company, since they need the authorization of the company to enter and exit from their land. Jindal gained the right to control the freedom of movement of those people within the Jindal fence.

The denied right for movement is not the only violation by Jindal’s part. Some of the Cassava people continue to live dangerously only one kilometer away from the mines and the explosions. Furthermore, Jindal has not informed them about the resettlement plan, nor the compensation for their lands. In practise, they are hostages of Jindal.

Any kind of demonstration to stop Jindal activities have been answered with shooting. So far it is not clear who has been responsible for the shots, the Jindal security company or the government police. All the cases denounced in the courts have had judgments favorable to the companies.

It is important that local civil society organizations and the international community in general work towards finding justice for those communities, so that the corporations will not have a bigger voice than the people into whose land they come to start their business.