Etusivu » Ajankohtaista » A Chinese rival to Panama canal to be built in Nicaragua? 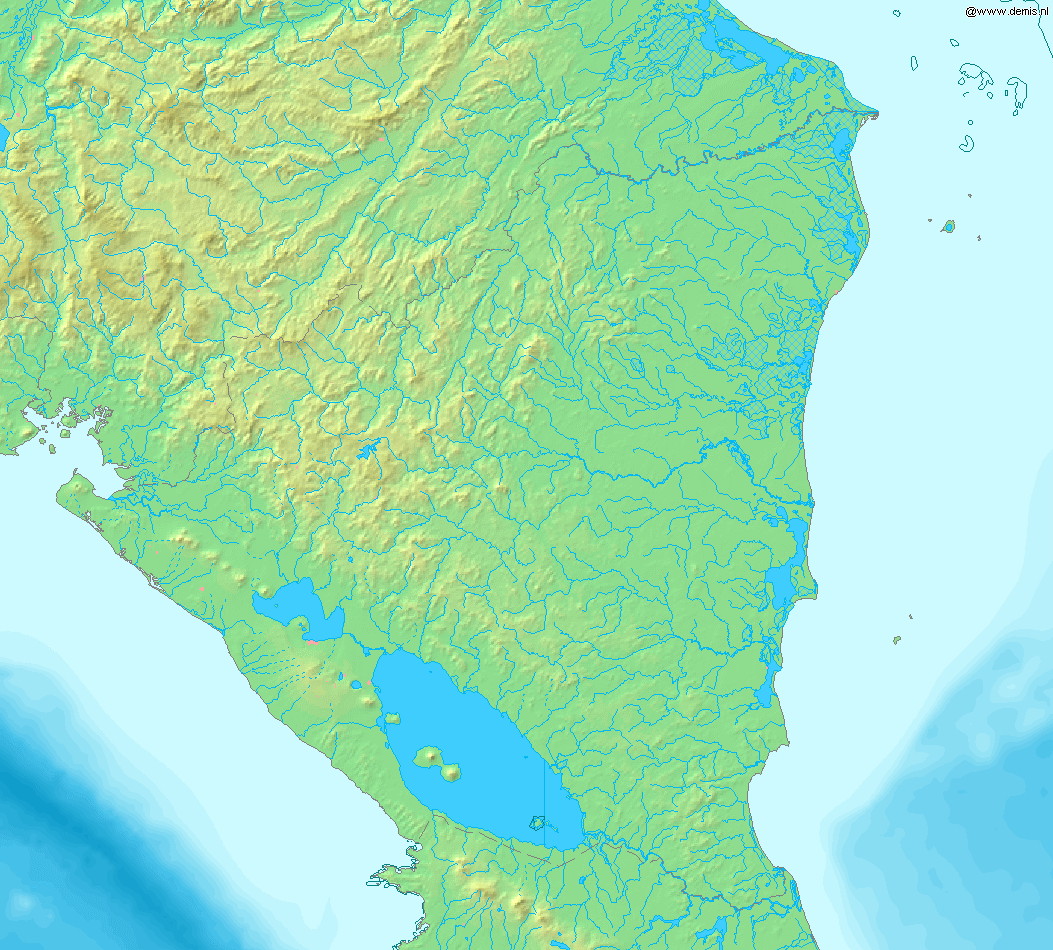 The concession was given to a Chinese company called HKND group. There is an on-going discussion in Nicaragua whether this 40 billion dollar project is an opportunity for economic growth – or hostile takeover of a national resources by a foreign country.For a small elite group, this is a five hundred year dream coming true, since Spain looked for a new route that would link the Atlantic and the pacific to dominate international trade and the seas. No wonder that after Nicaraguan independence the United States, the Netherlands, France and Germany have eyed for this project to better off their trade position in the world. The Nicaragua channel was an option for the canal built in Panama in 1881–1914.Now China, the rising super economic power, seems to have picked up the idea.***According to the National Alliance for Climate Change, despite probable economic benefits this project could bring about, It also represent a major threat to environmental conditions, and major risk for impoverished people in Nicaragua to get access to drinkable water and secure sources of food. Therefore, given the current conditions, such a decision should have been meditated and consulted, but Nicaraguan Government granted the concession without any consultation.Moreover, such a decision, according to environmentalist experts, should have been taken after a scientific research had assessed the impacts on Nicaraguan environmental conditions and those studies can last five or 10 years. In addition, the management of Nicaraguan natural resources and environmental conditions are Nicaragua’s responsibility, but the concession will give the Chinese company control over a large region and the greatest drainage basin of Nicaragua which is the great lake of Nicaragua, even though the Principle two of Rio declaration and the international law give states the sovereign right to exploit their own resources.***Understanding that initiative will meet some resistant, the government jointly with the Chinese company launched an uninformative campaign on the benefits of the channel. The slogans show that the project will boost the economy to a new level, they claim it will raise out gross domestic product three times bigger. As usual, huge promises of new employments created were made, as well as quick economic growth that will pull Nicaragua out of poverty.Critics, on the other corner, have reminded that the government’s theory may not prove true in practice: due to the lack of Nicaraguan education and the tax exemptions granted to the new enterprise, it is expected that most of well-paid technicians will come from abroad and the economic profit will be mostly shared with stockholders, not the Nicaraguan people after the concession.What will happen if the situation does not change? It is almost certain that all Nicaraguans will lose half of their country in favor of greedy objectives of the ruling political party and their Chinese associates.The project also is in great contradiction with Nicaragua’s possibility of sustainable development. The great lake of Nicaragua basin has huge potential for food production and water conservation, and there are talks of an irrigation project that would improve conditions on food security and help the eradication of poverty.Whether Nicaragua builds the irrigation project for food security and sustainable development, or the canal to benefit transnational and international commerce, will depend on who wins the battle: economic thinking or protection of natural resources, human rights and sustainable development.The author works as Kepa’s Development Policy Officer in Nicaragua. Kirjoittaa toimii Kepan kehityspoliittisena asiantuntijana Nicaraguassa.