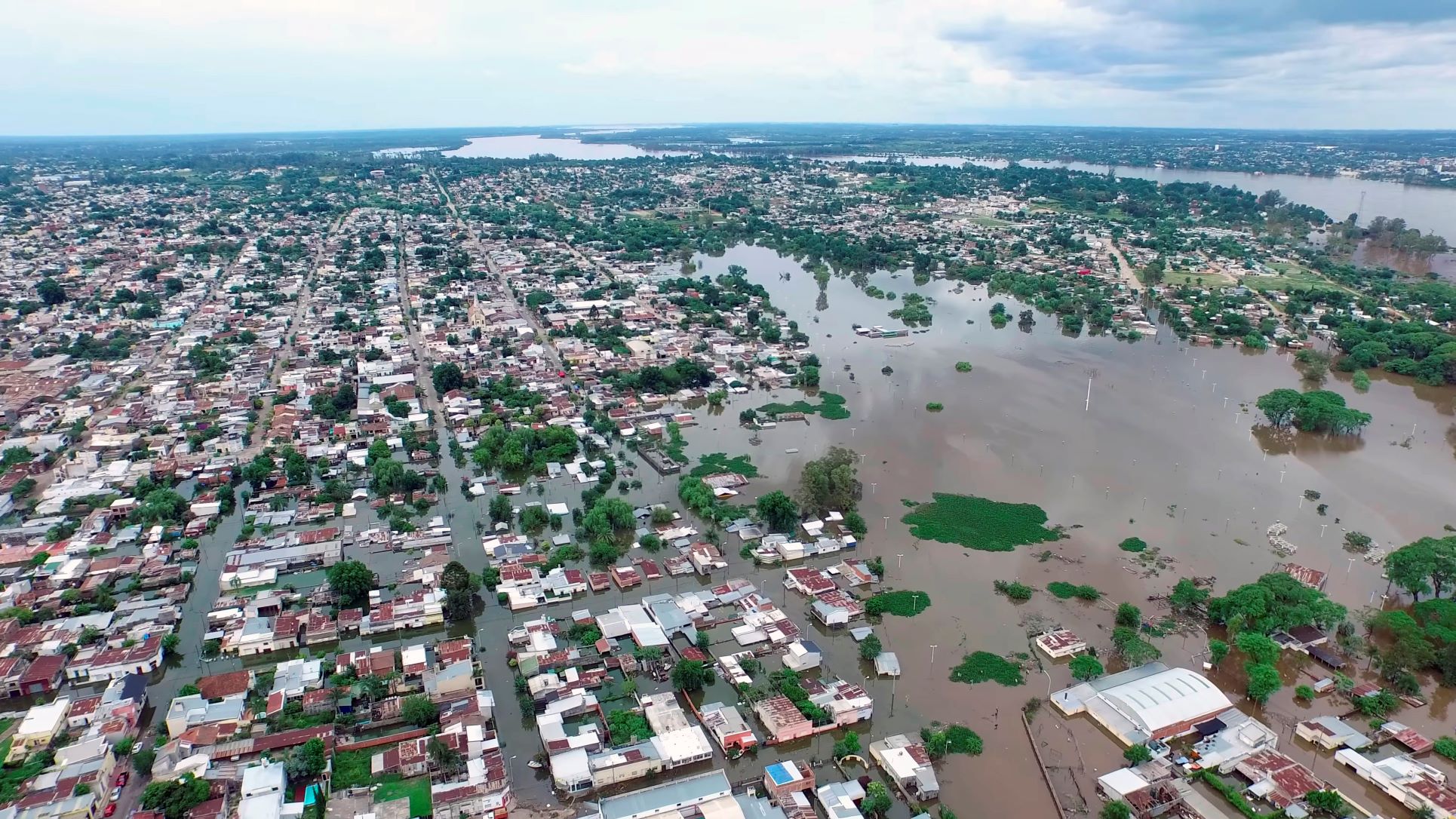 It is a well-known fact that the current climate crisis affects all of us. However, there are significant regional differences in the significance of the consequences. In the African continent alone, the temperatures are increasing faster than the average rate of global warming and the continent is already losing between 5% and 15% of GDP to climate change every year.

Despite the significance of loss and damage for many countries and people around the world, the topic has not received much attention in public discussion in the Nordic countries. At the end of October, Fingo organized a webinar ‘Amplifying voices of African youth ahead of COP27: focus on Loss and Damage’ where young African climate justice activists Blutus Mbambi from Zambia, Ineza Umuhoza Grace from Rwanda, Samuel C. Okorie from Nigeria, and Sharon Gakii from Kenya gathered to share their messages ahead of the annual UN climate negotiations (COP27). COP27 is organized in Egypt on 6th-18th of November.

Livelihoods are destroyed due to climate change

All speakers emphasized that loss and damage caused by the climate crisis are real and already happening. Examples of economic loss and damage are impacts on infrastructure, properties and business activities. According to Sharon Gakii, this can be seen in the pastoral communities on the outskirts of Nairobi, where she works. Gakii shared a video during the webinar, showing how livestock is dying due to lack of food, which destroys the livelihood of the local pastoralists and has led to conflicts with wildlife.

“Especially in a time like this, pastoralists are going to Nairobi National Park nearby to graze during the night, they face wild conflicts whereby their animals get killed by the wild animals and then they themselves lose their lives in the forest. At the same time, the government is against them going to brace in their National Park, but these pastoralists do not have any other space to go and graze their livestock.  They have no other choice than to just leave their livestock to die”, Gakii describes.

Non-economic losses and damages are irreplaceable

Then there are also non-economic loss and damage, which for many are irreplaceable, noted Samuel C. Okorie. These damages are something that people do not often think about, but Samuel has experienced the non-economical damages caused by climate change himself.

“I am a victim and survivor of climate induced loss and damage. I lived in a water-locked area, in a flooded house for three years. That caused me and my family a lot of traumas, but also diseases so all of us had to go to the hospital. But a lot of people do not know about these things, we don’t even know the traumas they are causing. There are post-dramatic disorders, and eco-anxiety caused by climate change”, says Okorie.

Youths should be included in decision making

Africa is often called the ‘young continent’ with some 60% of its population being under the age of 25. The need for solutions is urgent because without quick and fair policy changes, one billion children are at high risk from the negative impacts of climate change, Gakii states.

Many youths have gotten tired of waiting and have started to act themselves. One such example is the Loss and Damage Youth Coalition led by Ineza Umuhoza Grace. In 2020, Grace noticed gaps in the representation at the climate negotiations: women and young people are underrepresented in the process. Together with other youths around the globe, Grace is offering a platform for young people with the message that leaders should be held accountable. The coalition has four working groups: advocacy, storytelling, training and communication, and it hosts campaigns for loss and damage finance.

Local and global challenges in the field of loss and damage

Another example of youth activism on loss and damage is the work done by Blutus Mbambi, co-founder and Programme Coordinator at the Centre for Climate Change Action and Advocacy (CCCAA-ZAMBIA) and the Environmental Coordinator at the Centre for Environmental Justice. Mbambi says that there are still obstacles on the national and local levels for youth to engage on issues of loss and damage. Common issues are related to lack of access, knowledge, capacities, resources, especially in rural areas, limited youth participation in the decision-making and unreliability of funding.

Therefore, according to Mbambi, youth participation should be strengthened through coach programmes that ensure and encourage meaningful participation of youths as well as increased access to knowledge of the effects of climate change, especially in the communities affected.

Samuel Okorie, in turn, is concerned about global level decision-making on loss and damage. “It should not be a soft topic on the agenda item of COP 27, it should be an agenda item on its own”, Okorie states. The central issue is the lack of financing for loss and damage.