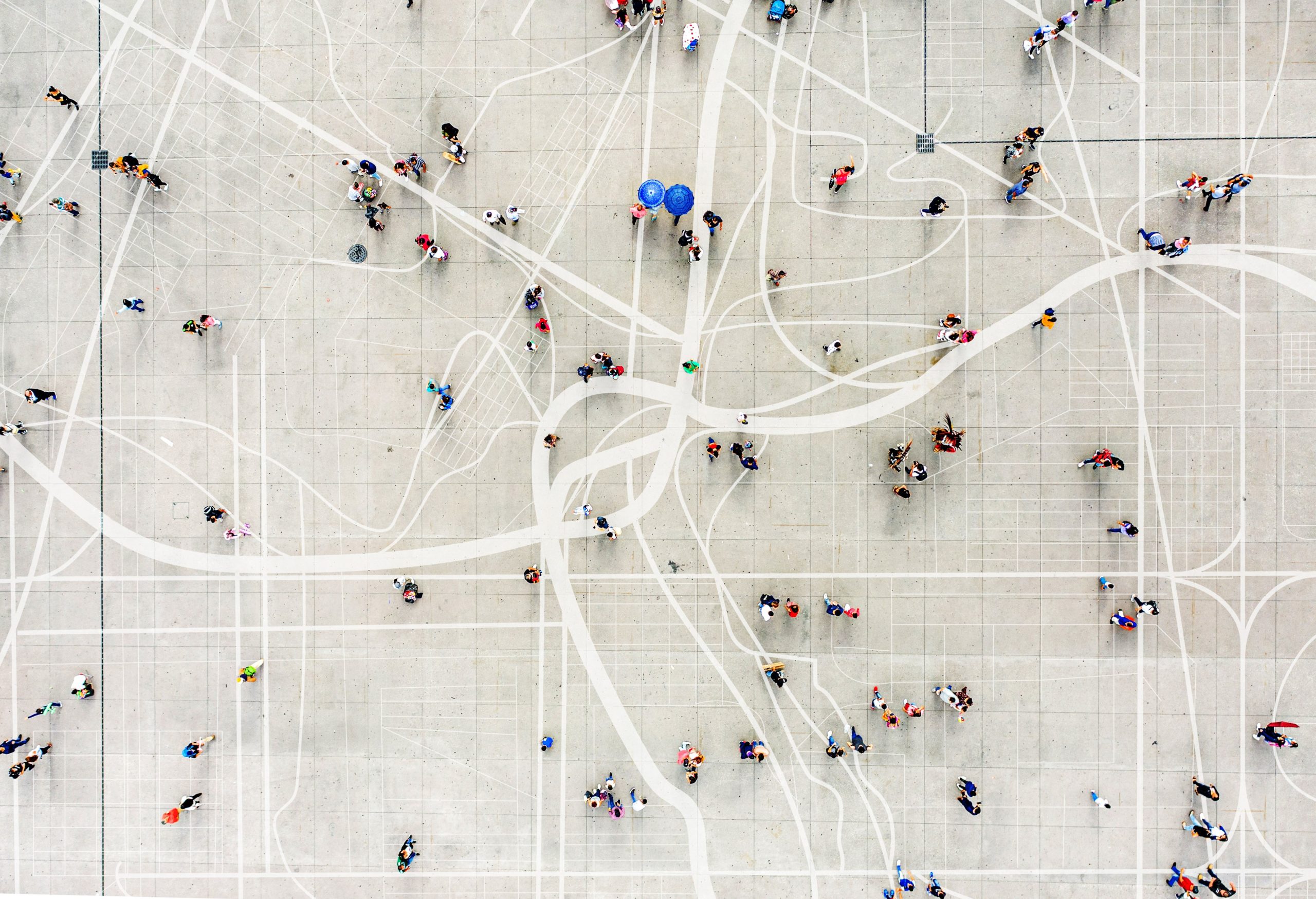 What kind of world will we live in in 2022? What is worth following and what should be influenced? Having spoken to my friends working in CSOs on different continents, I have noticed how much along the same lines they are about the most significant trends at the moment.

1. The explosion of inequality

With the coronavirus pandemic, inequality has grown exponentially. During the pandemic alone, the sustainable development goals have gone back more than 20 years. At the same time, the coronavirus has enriched millionaires and turned them into billionaires. Even in many rich countries, the middle class has fallen close to the poverty line. A weak health system and a lack of corona vaccines are hurting the most vulnerable in particular. The sense of inequality has also increased. In the words of my Senegalese friend: ‘The coronavirus is showing itself to us as a European disease coming here by plane, and we do not have the same opportunity to protect ourselves against it as you do. At the same time, people have many other daily concerns to solve, such as getting food and work.”. So many continue to seize on the desperate attempt and try to move towards Europe by various means, despite the coronavirus.

In recent years, the focus of geopolitics has shifted more and more to the geoeconomy, where, alongside and partly past security policy tensions, struggling for economic gain arises. Promoting the competitiveness of businesses and member states and the common good would require the development of multilateral rules, but at the same time the trade policy is playing field which has turned into a race for who manages to negotiate the best bilateral or regional trade agreements and who sets international trade standards. Many low-income countries are in debt custody for China. Pakistan’s and Sri Lanka’s debts to China, among others, are so high that they are practically entirely controlled by China. The same thing is happening in West Africa, where France has prevented the west African franc (CFA) from being decommissioned in order to safeguard its own interests. French companies control the few motorways in the area with tolls. Auchan supermarket chains are snub local shops and fuel, electricity and oil are also in the hands of the French.

Until a few years ago, large-scale wars and security policy threats had diminished on a global scale. Now it’s different. Conflicts within countries have increased significantly. A recent example is the almost total collapse of the Afghanistan for both internal and external reasons. Around the world, more and more autocrats are coming to power. The long-running war in Syria has confused the balance of the entire region, and political instability in the surrounding countries, combined with the economic crisis, could again lead to large conflicts. Russia’s activation to challenge the West affects not only Europe, but also Asia. The situation in Kazakhstan, along with its neighbors, makes the whole Asia nervous.

Citizens’ everyday experiences of rising prices, unemployment, corruption and monopolies are driving people to the streets on every continent. Even in OECD countries, only 51% of citizens trust their governments. When those in power respond to people’s cry for help with violence, society cannot develop or function as it should according to the letter of democracy. Under the pretext of coronavirus restrictions, citizens’ rights have been curtailed in record numbers. When ordinary demonstrations can no longer bring about change, the situation can even lead to the following: many NGO workers in Myanmar have joined guerrilla forces opposed to the military and taken up arms instead of their former peace work.

5. Inclusion and pressure on locality

The Black Lives Matter movement did what NGOs have long tried. A genuine opportunity to be heard and to decide on matters concerning yourself is one of the most important principles of respect for and realisation of democracy and human rights. For its part, the BLM movement has also strengthened civic movements in the southern hemisphere and challenged organisations to ask why, for example, in development cooperation, northern organisations continue to decide on the use of money. The so-called localisation pressure (pressure on localisation) has now also been in the ears of financiers. For example, the US Development Agency, has already changed its funding practices. How will this shape the role of organisations in the northern hemisphere? How do partners view changes in previous roles?

6. The digital gap leaves almost half the world’s people behind

Technology affects everyone’s life, whether we like it or not, and whether we have access to it or not. Four out of ten people still do not have access to the Internet, although they are also affected by online activity. Algorithms always rely on a certain value base that influences the news we read and absorb. After the coronavirus closed schools around the world, 1.6 billion children fell out of basic education alone. Without knowledge and skills, it is difficult to move forward in the world, build a better future and also influence the digital world.

7. Wicked problems must be solved together

Pandemics or climate change do not stop at state borders. More and more of us are affected, and international cooperation between the various actors is needed to solve wicked problems in order to implement them as well. Implementation requires international agreements, national legislation, investments and pairs of hands. However, all actors have limited power, which is why it would be important to consider at what level it is best to decide on what in the context of decision-making. The world is moving to cities, which is why their role is central. On many issues, such as infrastructure construction and the provision of services, cities play a much bigger role than states. In addition to Nordic cities, the 10 cities that have taken the world’s best considerations for sustainable development include, for example, Cape Town in South Africa. The criteria highlight various environmental solutions, such as public transport, green spaces and access to water.

The catastrophic situation in Afghanistan resulted in the largest call for assistance in UN history: up to USD 5 billion. The situation in Afghanistan is a good reflect of how today the need for aid is increasingly intertwined with humanitarian aid, peace-building and long-term development. Climate change will further increase the number of causes of crises. Requests for assistance are directed at rich countries where the political trend is towards reducing development aid or directing it towards commercial purposes. Military appropriations are increasing all over the world. Over the past ten years, the number of people in need of humanitarian aid living in fragile countries has steadily increased.

9. Dialogue and critical thinking are needed

Although the world is full of challenges and crises, there are also good things. The importance of the environment and nature has emerged in a new way. Thanks to the coronavirus, locality has become more pronounced in our experience. In many places, appreciation for local production, the surrounding environment and neighbours has grown, while awareness of the injustices of society has become more apparent than before. The direction in which the situation has taken place in the world is reflected in the way societies react to external or internal pressures and dare to discuss them. With social media, each of us has become a data broker. When there is even too much information available, we are constantly tired of checking the factuality of information and our own thinking. Critical thinking, reflection with different perspectives, constructive dialogue and, in general, a conversation with people who think differently is something we should all give our time to – and above all dare to do so.